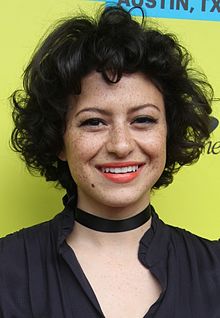 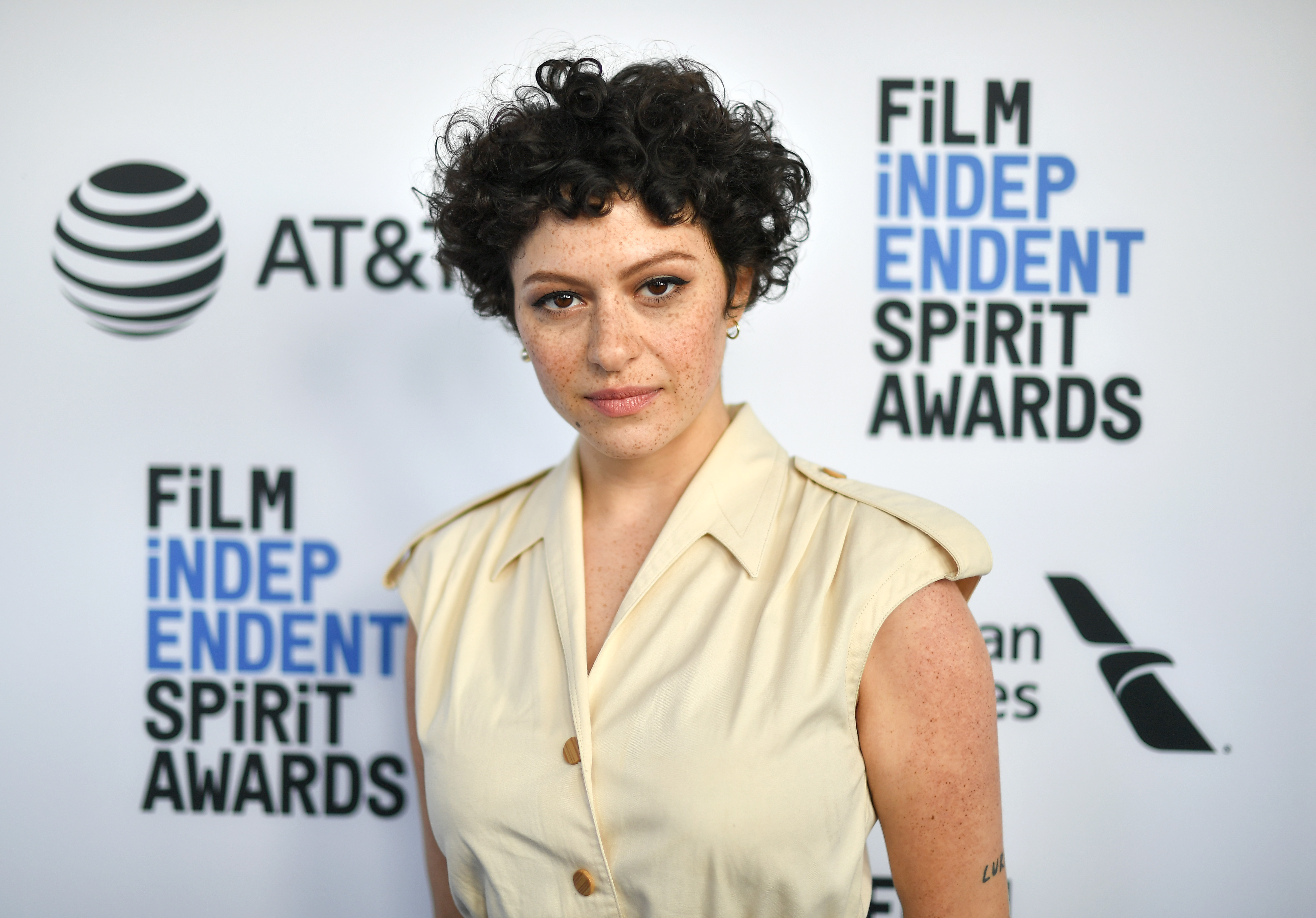 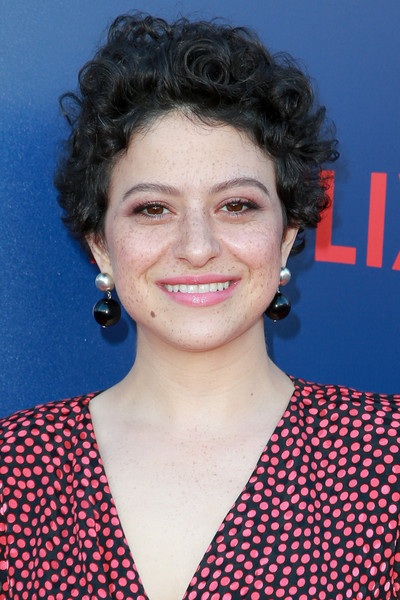 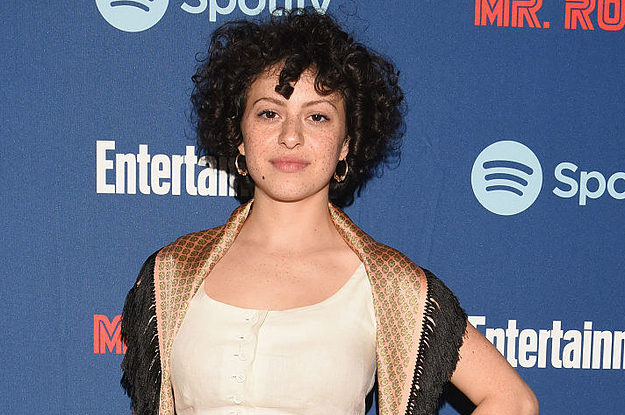 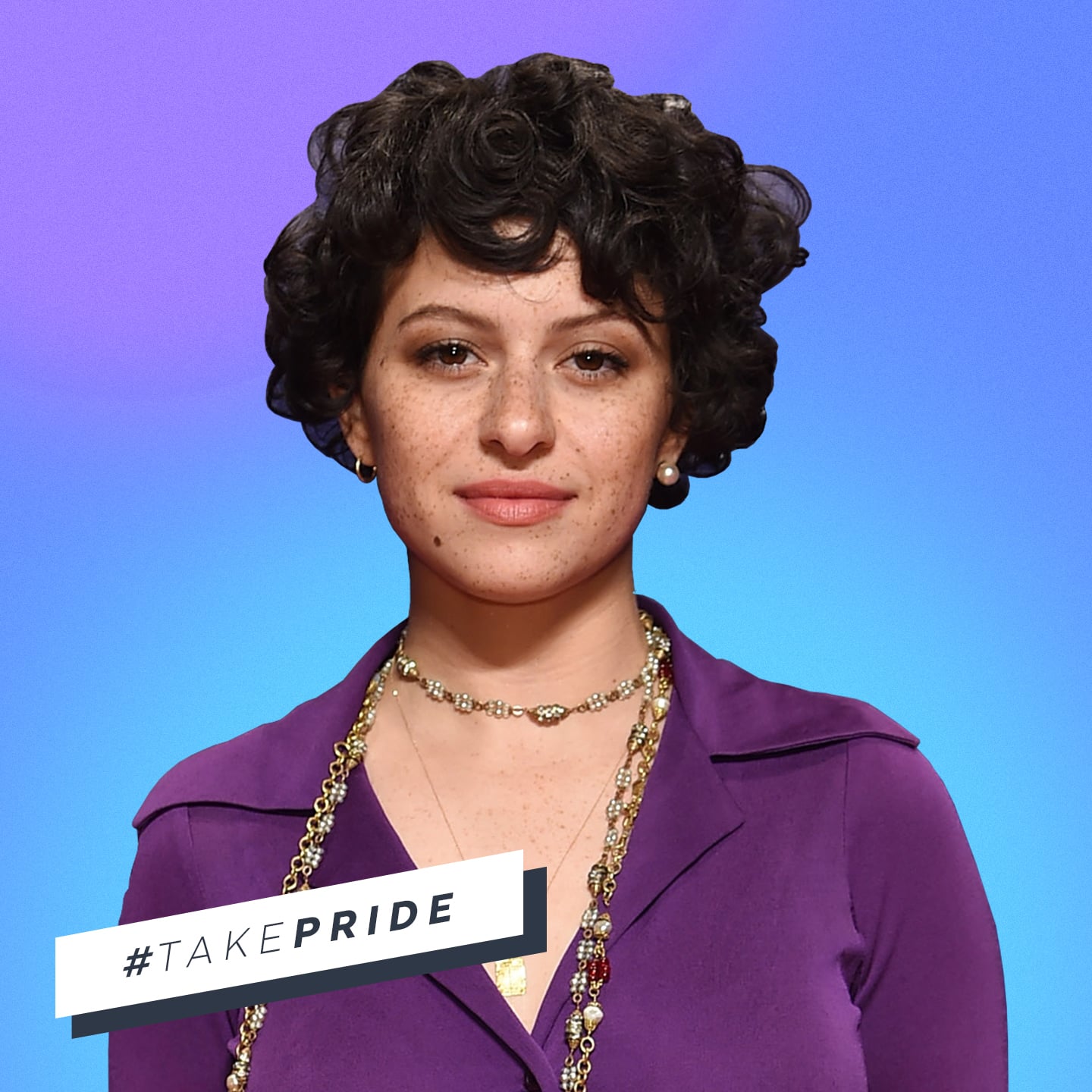 Variety has an exclusive first look at the film, which sees Alia Shawkat and Holliday Grainger as roommates who have torn up the streets of Dublin for a decade with drunken shenanigans and artistic ambition.

When Grainger’s Laura discovers her younger sister is starting a family (while she’s only got an unfinished, unpublished novel to show for her time), panic sets in. Shawkat’s Tyler rolls her eyes at the archaic pressure to settle down.

Temptation to do just that isn’t far around the corner, when Laura meets a devoted artist who inspires her to finish her book, winning her heart in the process. Laura’s own love story causes distress for Tyler, who finds her friend’s traditional path unsettling.

Australian writer/producer/director Hyde helmed the film, which was adapted by Emma Jane Unsworth from her 2014 novel of the same name. Hyde’s first feature, “52 Tuesdays,” won the World Cinema Dramatic Directing Award at the 2014 Sundance Film Festival and a Crystal Bear at the Berlin International Film Festival. Dermot Mulroney and Amy Molloy also star in “Animals.” The film will premiere at Sundance Monday, Jan. 28 at 9:45 p.m. at the Eccles Theatre and be screened again Jan. 29 at 8:30 a.m. at the MARC theatre.

Watch the women debate the institution of marriage and contemporary feminism above.

More From Our Brands 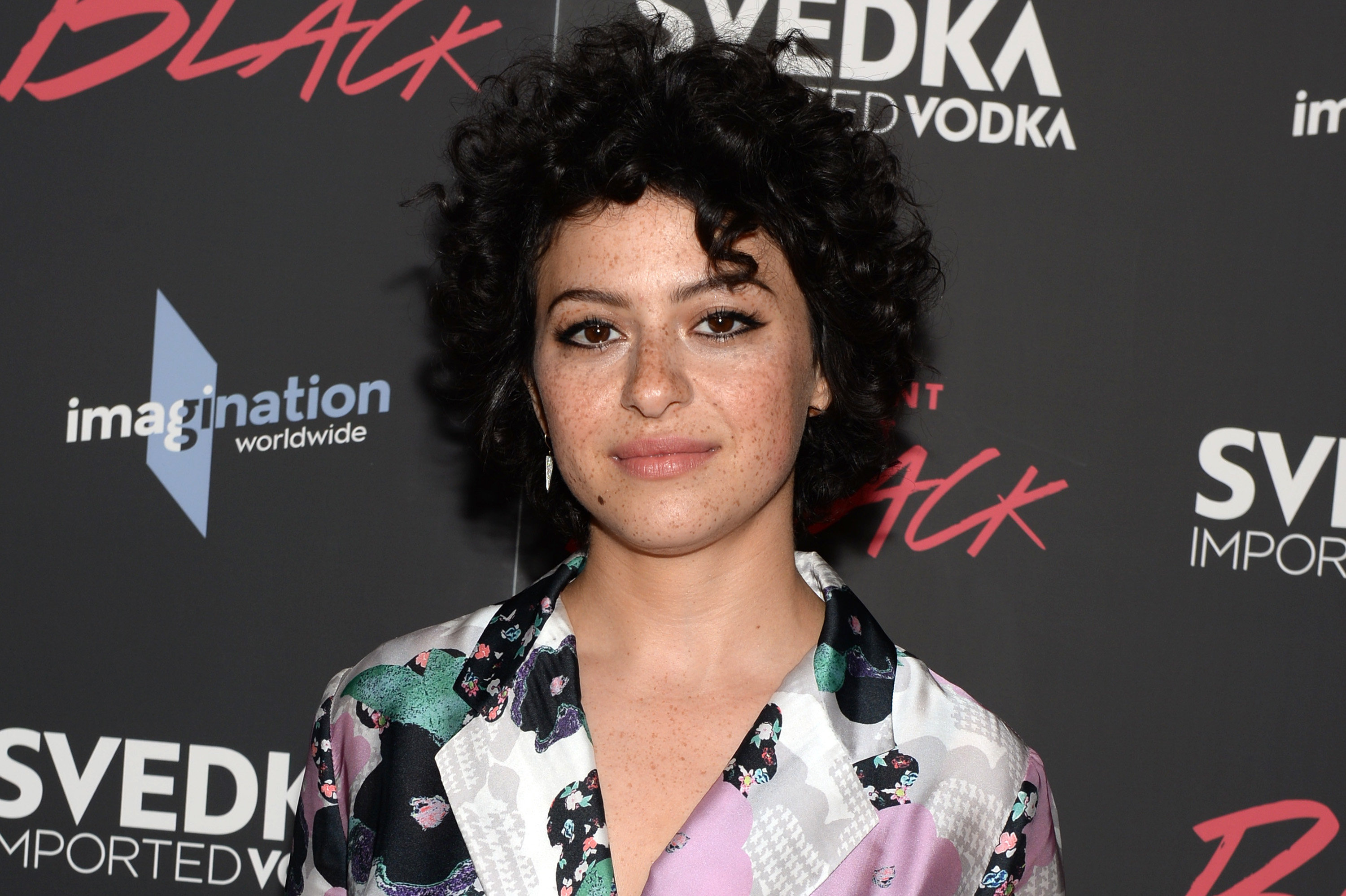 Alia Shawkat nude (93 photo) Is a cute, iCloud, see through 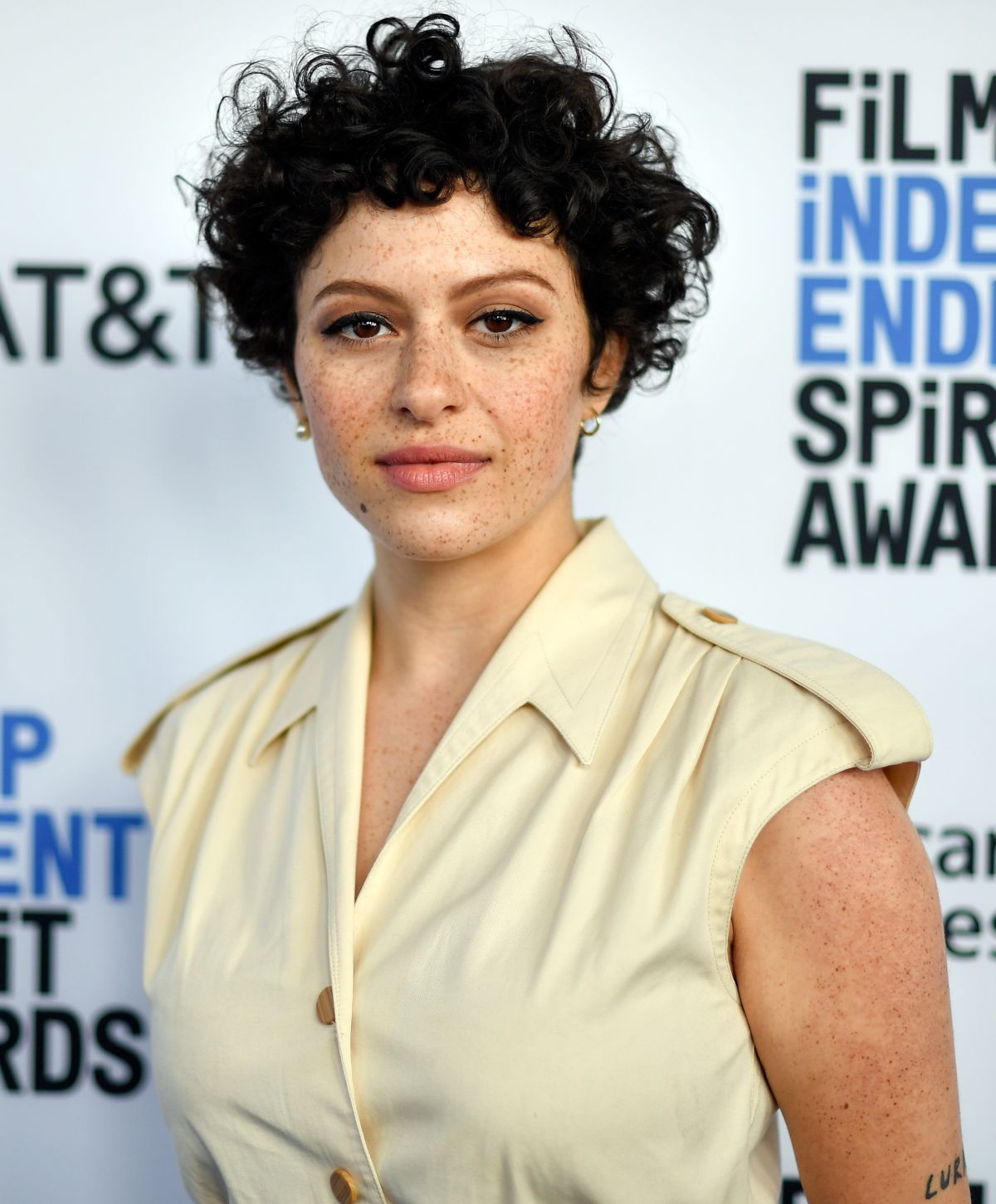