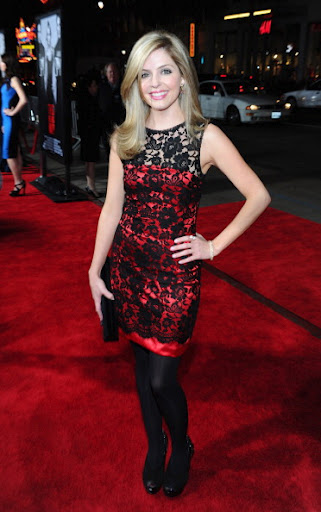 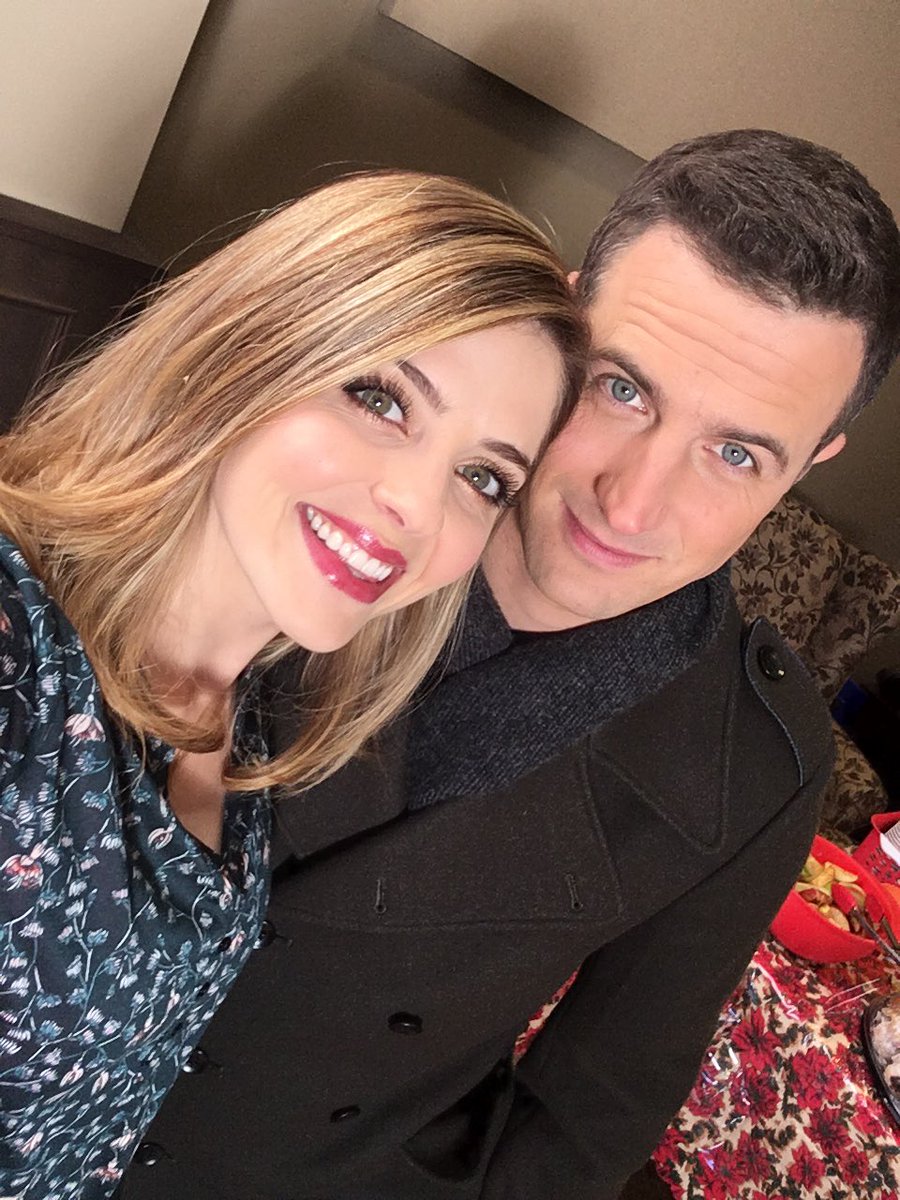 A star on both the silver and small screens, including the Academy Award®-winning film The Artist, NBC’s iconic daytime series “Days of Our Lives,” ABC’s “General Hospital” and a frequent leading lady in Hallmark Channel Original movies, actress/singer/philanthropist Jen Lilley has tackled countless roles throughout her illustrious career. Her Hallmark Channel Originals include “Yes, I Do,” “Harvest Love,” “Eat, Play, Love” and “Dash of Love.”

Lilley’s creative prowess does not end when the director yells cut; she is also a renowned singer and songwriter. She balances her day job with her lifelong passion for 1960s girl groups to create a collection of timeless songs aimed at having a whole new generation singing along. She is set to release her debut album this fall, featuring Rosie Danvers and her 50-piece orchestra.

Born in Roanoke, Virginia, Lilley became interested in acting as a young adult when she was attending University of Virginia, where she played the lead in an indie film called The Loss of Life.

When Lilley is not busy in front of a camera, or perfecting her vocals in a studio, she can be found working with various charities and spending time with her foster children and husband. She received the National Educators Award for her work in Guatemala. She is known for advocating children’s rights and supports charities that focus on protecting children against physical and sexual abuse, human trafficking, and the world water crisis. She recently became a foster parent and is a celebrity ambassador for the child abuse and treatment organization Childhelp, ECPAT and The Dave Thomas Foundation. 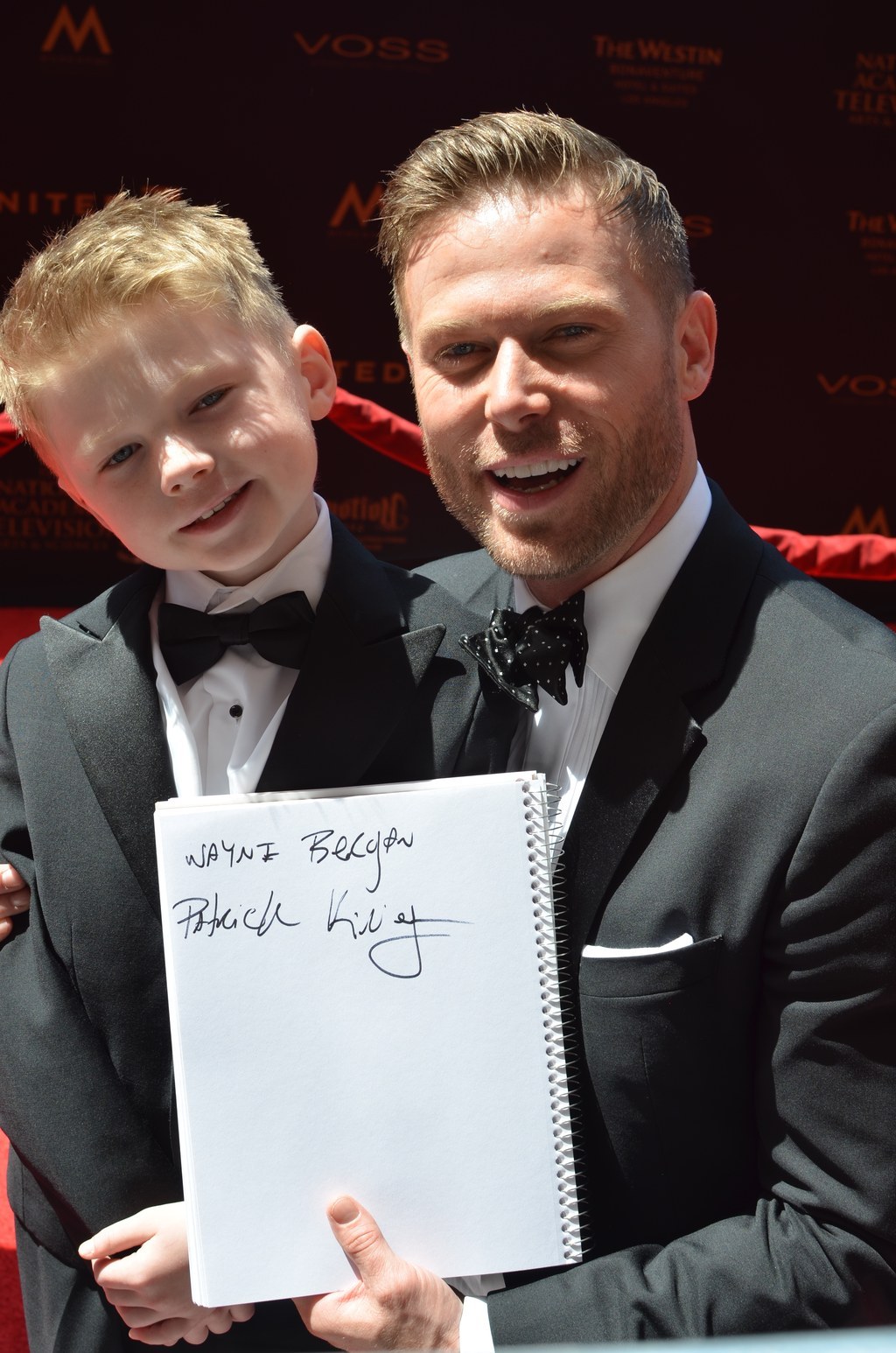 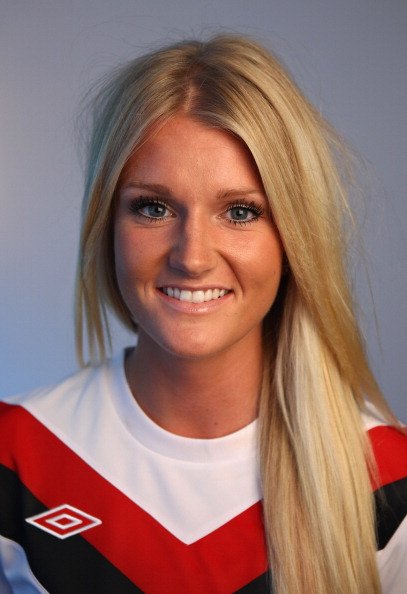 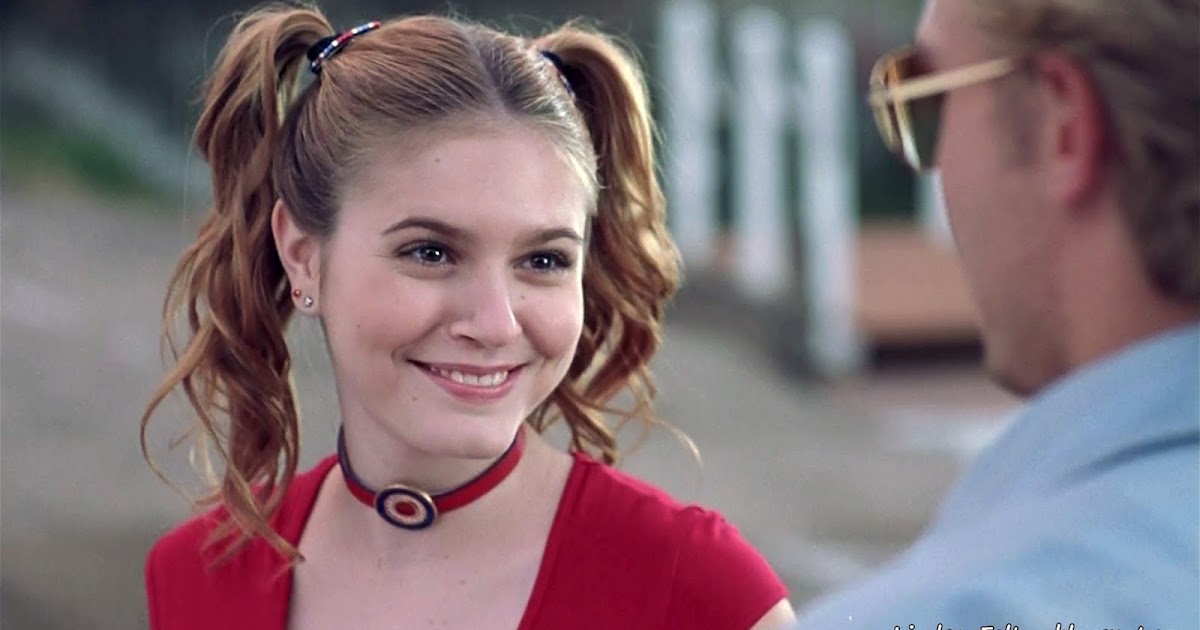 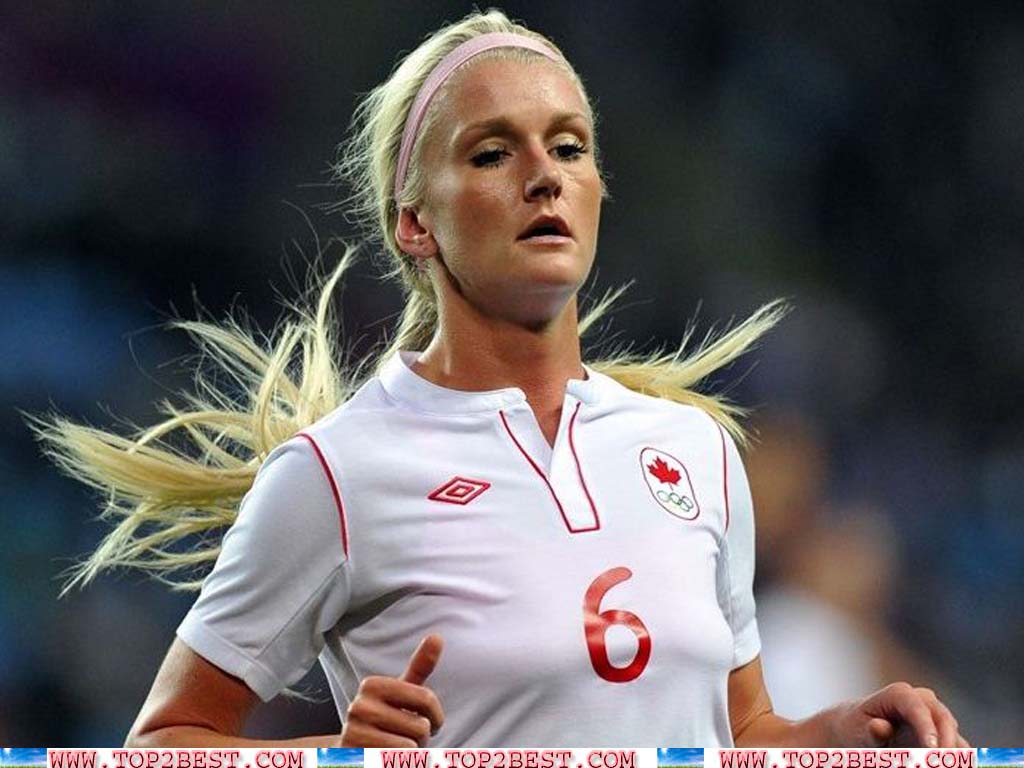 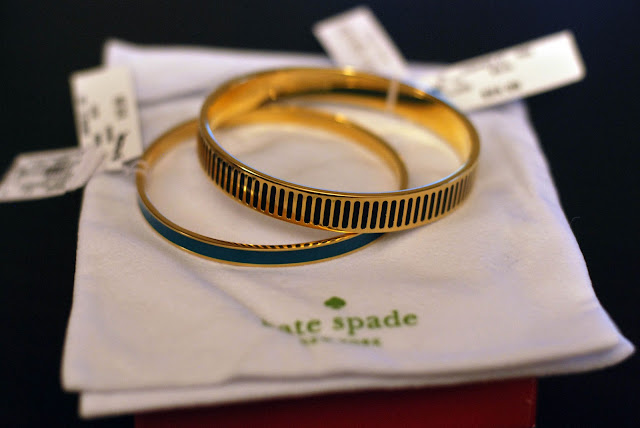 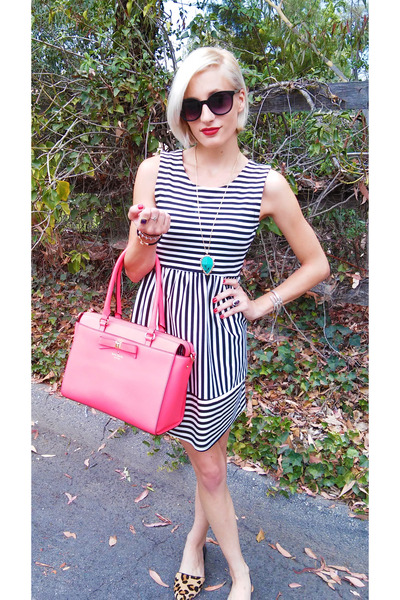