Fashion models are unique, they stand out in the modeling industry. Not every model can be a fashion model because it’s not all about the height or the beauty but more about the resurgence, the charisma, and essence. Some beautiful models like Jessica Clements can be so talented, charming, and classy. Her success emerged thanks to her undeniable qualities of being professional, having a great work ethic, being healthy, and the help of a modeling agency.

Jessica Clements is an American fashion model as well as a hair and beauty vlogger. She is a very charming diva that has been making the rounds on the internet. She rose to fame following her Channel where she posts informative videos about hair, fashion, and beauty tips. Jessica is currently associated with Elite Model Management. She has also appeared on Eric Conover’s Channel. Keep reading to find out more about the fast-rising star

Jessica Clements was born in Boston, Massachusetts in the United States on December 31, 1993. She was raised by her parents along with her younger brother named Andrew. While she was growing up, Jessica received training for ballet dancing and she also participated in gymnastics. Despite having an interest in becoming a ballerina, she grew up to become a model. At first, she worked with Newbury Street-based Maggie Inc. and after few years of struggling to carve a niche for herself, she later signed up with Elite Model Management in New York, United States. Learn more about Jessica in these facts below.

5 Fast Facts You Need To Know About Her

1. It all Started From Boston, Massachusetts

Everyone has where they came from and that’s where their success journey started. For Jessica, it all began in Boston, Massachusetts in the United States where she was born and raised. Her mother first encouraged her to attend dance and acting classes. Later on, she also supported her move to go into modeling. As a matter of fact, her first pictures were taken by her mother who later sent them to modeling agencies in Boston. She got a job with a local modeling company named Newbury Street-based Maggie Inc. and later on, in search of a bigger and better brand, she went to New York.

While at New York, Jessica was turned down after several attempts. With the help of Erik Conover, she improved herself and later, tried the second time before luck finally smiled on the talented model. She currently lives in New York City but also visits her parents in Boston. Her younger brother Andrew also lives and schools in Boston at the moment. Jessica Clements was formerly in a relationship with a famous American Star Erik Conover. The duo met during at one of the modeling auditions she attended and they started dating in 2012. She appeared on several videos on Erik’s Channel, their relationship lasted for about four years and the lovebirds broke up in 2016. She has not started another relationship till date. Clements is currently focused on reaching the peak of her career.

3. Asides from Being a Model She is also a Star

Jessi is a very social person with an attractive personality. Asides from her modeling career, she also started a Channel in the fall of 2015 around the same time her modeling career saw the light of the day. She uploads less than 15-minute videos of makeup tutorials, style lookbooks, and clothing hauls. Presently, she tries to balance her schedule at Elite Model Management to fit with her vlogging. She shoots her videos in her apartment using a Canon 70D DSLR camera with a tripod and a ring light. She also edits her videos using iMovie as well as her iPhone.

Additionally, having gained much popularity through her videos, Jessica is a very creative person. She has plans to extend her coverage to lifestyle-oriented travel videos, showing interesting spots around the world.

4. She has Incredible Body Measurements Jessica is smart and attractive; her charming personality has drawn many fans to her. She has a slim bodybuild and body measurement (breast-waist-hips) of 32-24-35 inches. She has brown hair and blue eyes. Here’s the best part, the charming model is very tall, standing at 5 feet 10 inches which is the average height for American fashion models. She wears a shoe of size 9 and her weight cannot be ascertained at the moment.

5. She has a Huge Social Media Fan Base

The internet sensation is also a social media idol, having a massive following on Twitter, Instagram, and YouTube. Her charming personality has drawn so many fans to her channel. Her Twitter currently has more than thirteen thousand followers, and her channel has more than 746k subscribers while her Instagram has more than 455k. 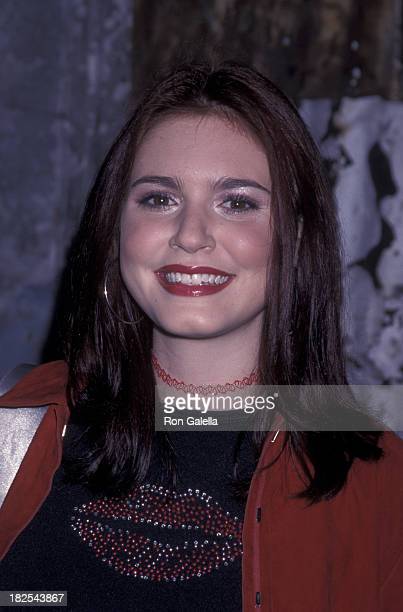 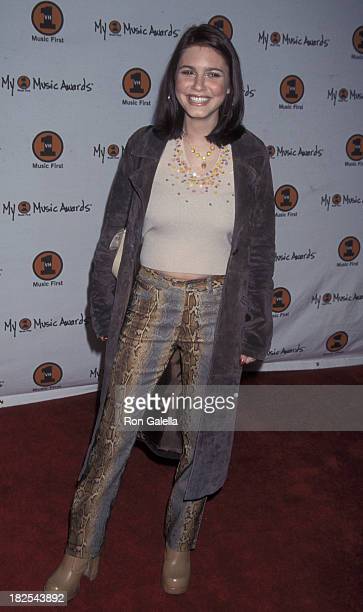