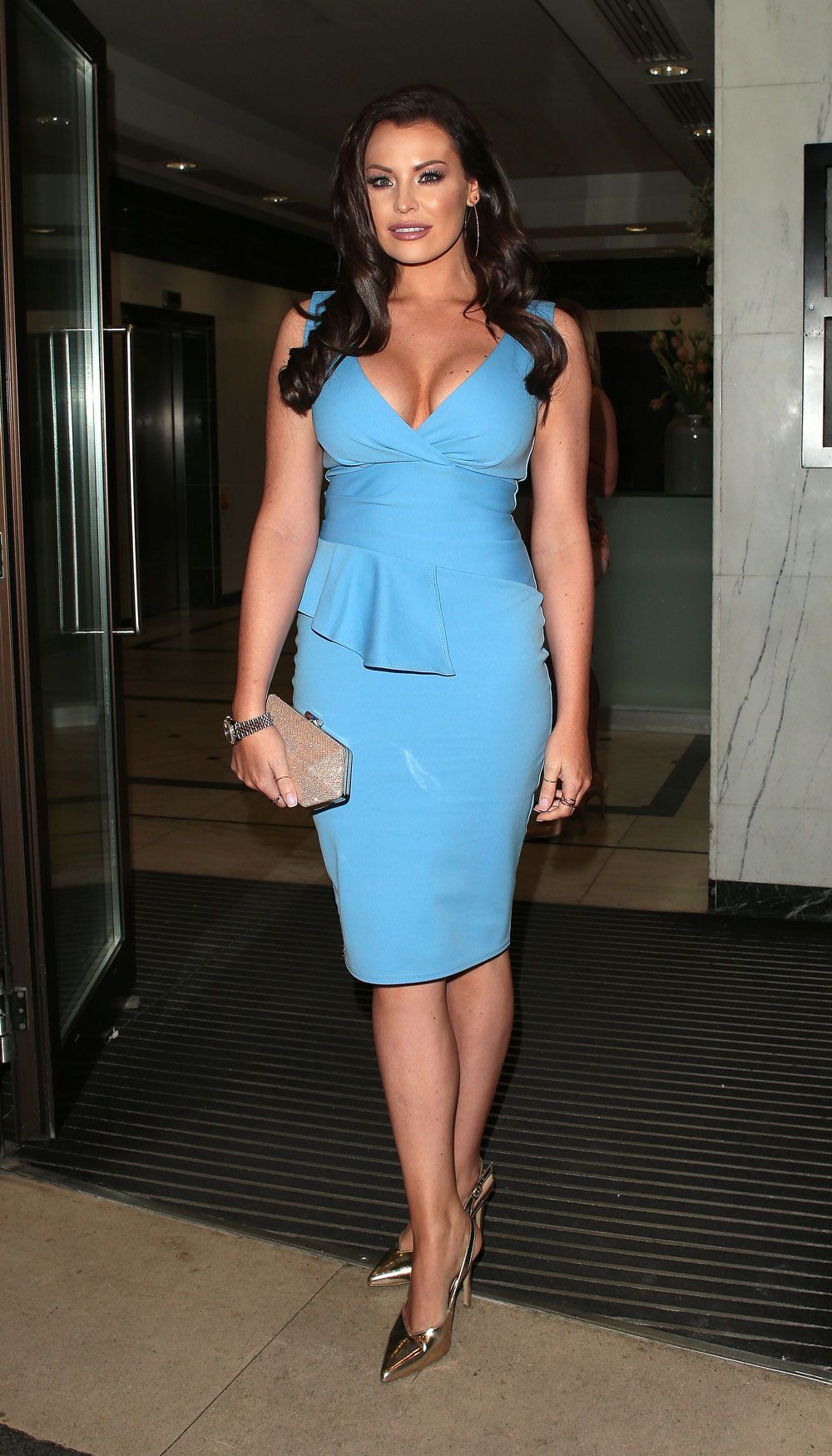 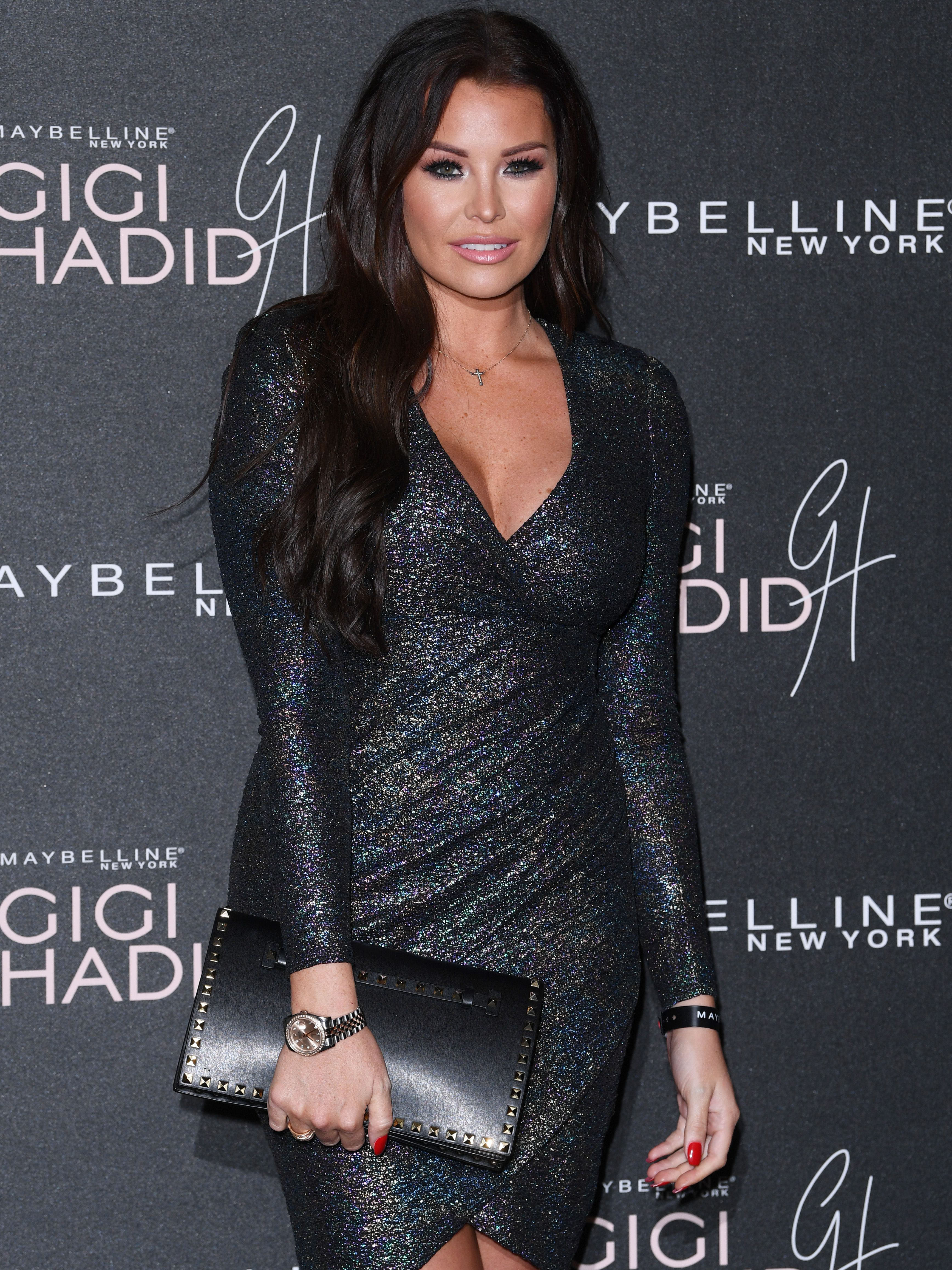 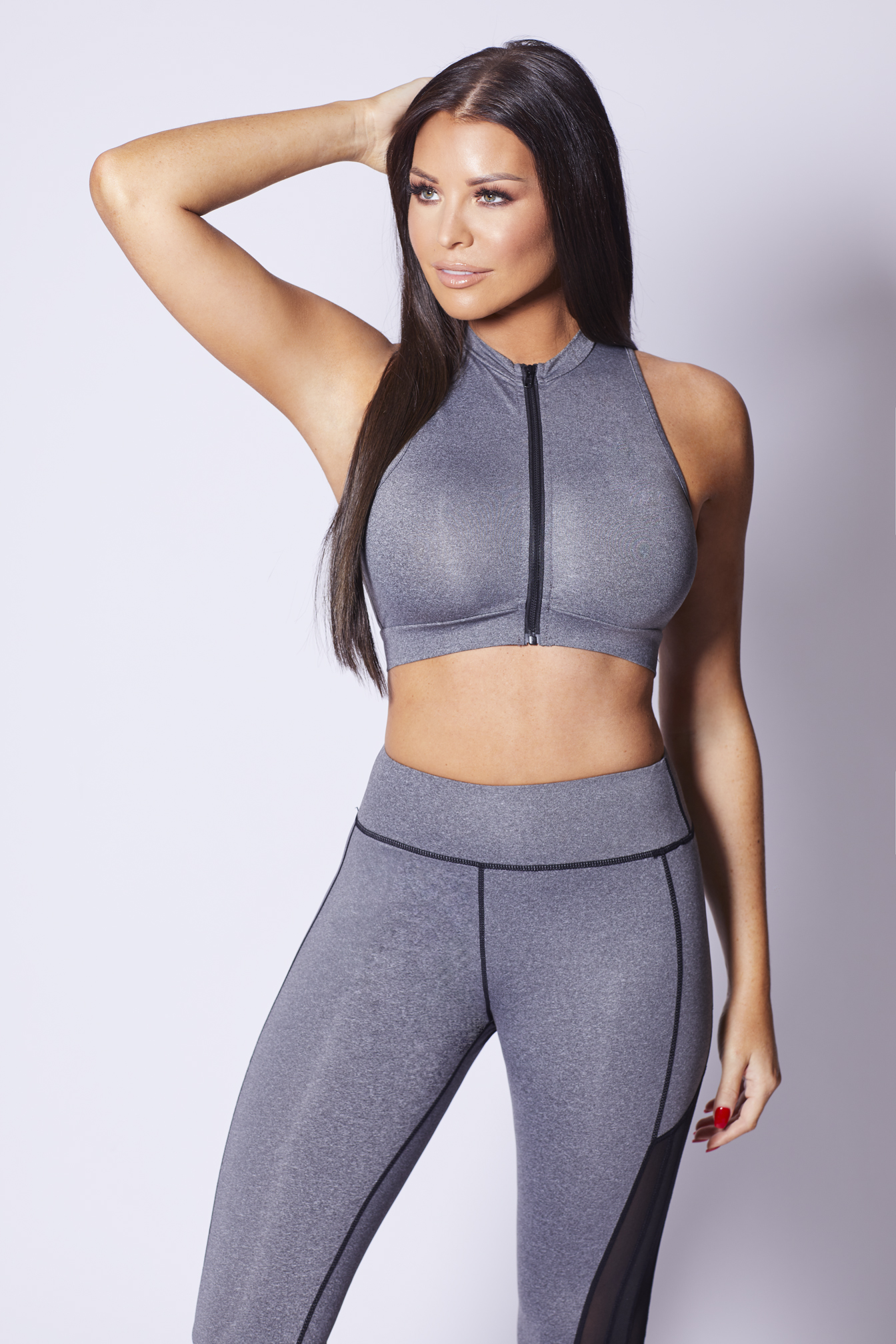 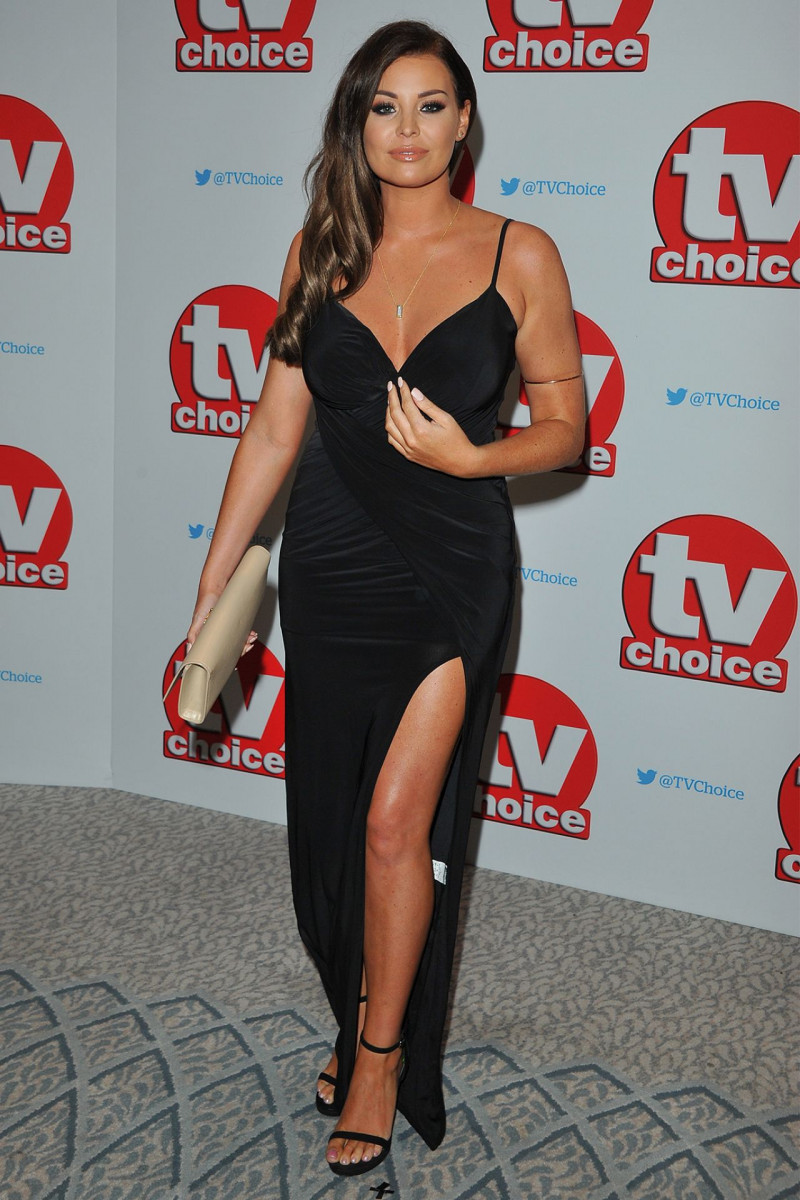 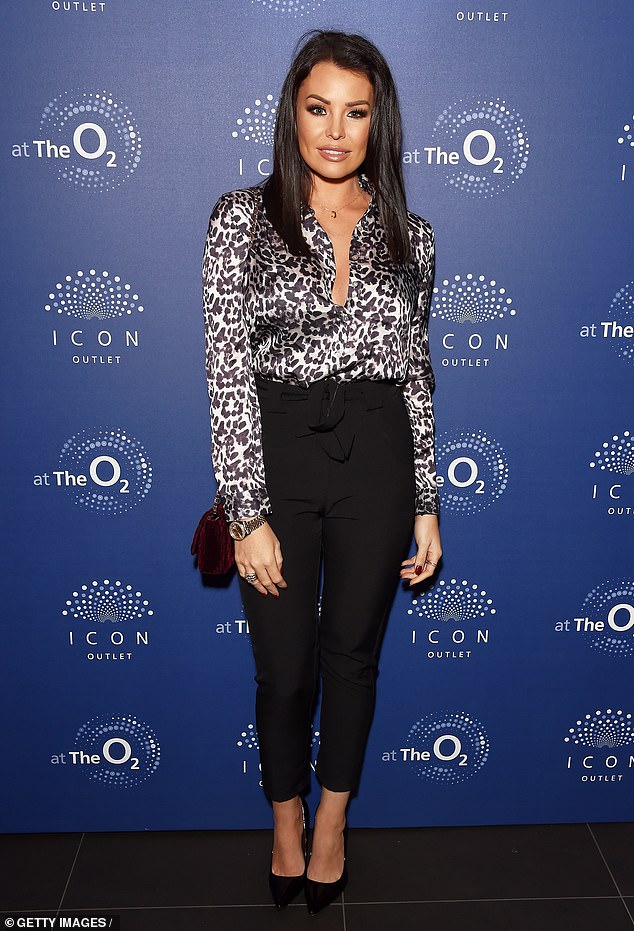 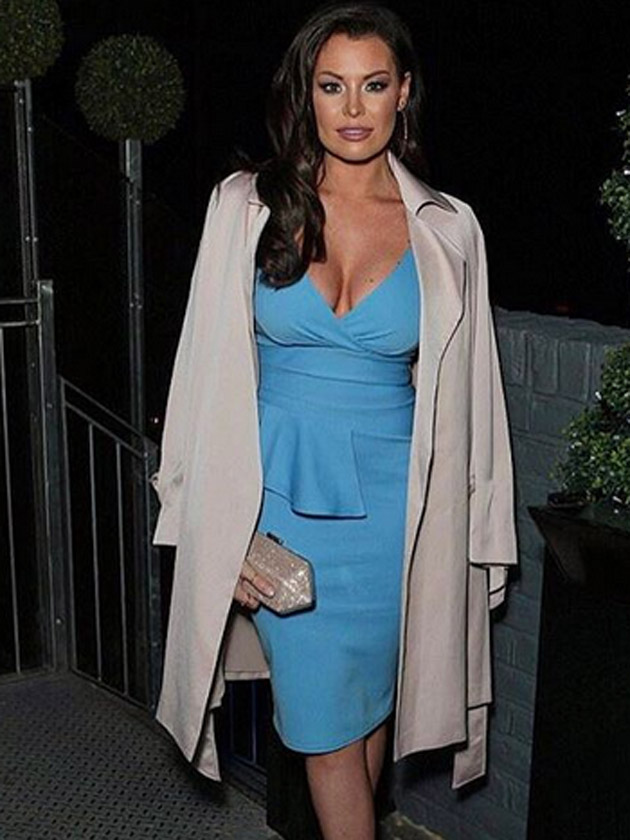 Tallulah Jessica Elina Hynes (née Stevenson; born 30 October 1972) is an English actress and writer. Known professionally as Jessica Stevenson until 2007,[1] she was one of the creators, writers and stars of the British sitcom Spaced and has worked as a writer and actress for over two decades.

Hynes has been nominated for a Tony, a Laurence Olivier Award, four BAFTAs (of which she has won one), and three British Comedy Awards (of which she has won two). She is a celebrity ambassador for the charity Action for Children and organised a fundraising concert for Haiti Kids Kino project with her friend and sometime collaborator Julia Davis which raised £4,000 for the charity.

Hynes was born in Lewisham, south London, and grew up in Brighton, where she attended St Luke's Infant and Junior Schools and Dorothy Stringer High School.

As a teenager Hynes was a member of the National Youth Theatre company, and made her stage début with the company in Lionel Bart's Blitz in 1990.[2] In 1992–93 she played a season at the West Yorkshire Playhouse, Leeds. In the same year she appeared in Peter Greenaway's 1993 film The Baby of Mâcon, playing the first midwife.

Known professionally as Jessica Stevenson until 2007, early in her career she teamed up with future Spaced co-star Katy Carmichael in a comedy double-act called the Liz Hurleys, appeared in two productions at Sheffield's Crucible Theatre, and played parts on television in the nursing drama Staying Alive (1995–97) and short-lived sketch shows Six Pairs of Pants, (Un)natural Acts and Asylum—where the Spaced team (Stevenson, Simon Pegg and Edgar Wright) first assembled. She guest starred in the first episode of Midsomer Murders in 1997. From 1998–2000 Hynes played the supporting role of Cheryl in the hit sitcom The Royle Family and reprised the role for special episodes in 2006, 2009 and 2010.

In 1999, she co-wrote and starred in Spaced. Her London theatre début was in April 2002, playing the tough ex-prisoner "Bolla" in Jez Butterworth's The Night Heron at the Royal Court.[3] In 2004 she played a minor part as Yvonne in horror comedy Shaun of the Dead, again working with Pegg and Wright. In the same year she was also cast as Magda, friend of the titular character, in the Hollywood sequel Bridget Jones' Diary 2 also called Bridget Jones' Diary: The Edge of Reason. In 2005 Hynes took the lead role in the BBC One sitcom According to Bex (which she thought was so bad that she sacked her agent for putting her up for it),[1] and had a starring role in British comedy Confetti alongside Jimmy Carr, Martin Freeman and Mark Heap.

In early 2007, Hynes took a lead role in the film Magicians, starring alongside comic duo David Mitchell and Robert Webb. Later that year she starred in Learners, a comedy drama television movie which she also wrote, on BBC One in November 2007.[4] She also provided the voice of Mafalda Hopkirk in Harry Potter and the Order of the Phoenix.

Hynes played Joan Redfern in the 2007 Doctor Who episodes "Human Nature" and "The Family of Blood". She then appeared in part two of the story "The End of Time", playing a character named Verity Newman, who is Joan's great granddaughter.[5] Hynes has appeared in Big Finish's Eighth Doctor audio adventure "Invaders from Mars", with her Spaced colleague Simon Pegg.

In 2007, she starred in Son of Rambow (credited as Jessica Stevenson), playing Mary Proudfoot opposite the star of the film, Bill Milner.

Hynes co-wrote the pilot Phoo Action, based on the cartoons of Jamie Hewlett, which was transmitted on BBC Three in early 2008.[6]

In the same year Hynes appeared in the film Faintheart and in a revival of Alan Ayckbourn's The Norman Conquests at the Old Vic. In 2009 she made her Broadway début in the play's transfer[7] and was nominated for a Tony Award for her performance.

In 2009 she returned to the Royal Court in The Priory, a new play by Michael Wynne.[8]

In 2008, Hynes stated that she planned to pursue a solo career as a stand-up comedian[9] and was working on a children's book Ants in the Marmalade.[10]

Hynes appeared as a "right-on" PR person Siobhan Sharpe in the London Olympic centred satire Twenty Twelve, of which the first series screened on BBC Four in 2011, moving to BBC Two in spring 2012. A further series was screened in July 2012. She reprised the role in the 2014 series W1A for which she won a Bafta.

Hynes was in the film Nativity 2: Danger in the Manger, in which she plays competition host Angel Matthews. The film was released in November 2012.

In October 2012, she released a duet with singer Anthony Strong of Slim Gaillard's "Laughing in Rhythm".[11] In December 2012 she appeared with co-star Hugh Bonneville in World's Most Dangerous Roads, travelling through Georgia.

In 2017 she played the role of a medieval knight in the revival series of The Crystal Maze. In the same year, Hynes directed her first feature film, The Fight, produced by Noel Clarke and Jason Maza.

In 2018, Hynes played the role of a mother in the BBC Four programme There She Goes. She stars alongside David Tennant, raising a daughter with a severe learning disability. It is based on the real life of writer Shaun Pye, whose daughter was born with a chromosomal disorder.[12]

In 2018, She played the character of ‘Marv’ in the online series ‘Jack And Dean of all Trades’ which ran for two seasons on Fullscreen and later the Jack and Dean channel.

In May 2017, Hynes endorsed Labour Party leader Jeremy Corbyn in the 2017 UK general election. She said: "The sado masochistic Tory binge has left us sore and unloved. We need a sweet socialist injection and post-coital cuddles. Vote Labour."[13] In June, as part of the election campaign, she took part in an election video for the Women's Equality Party as Siobhan Sharpe.[14] 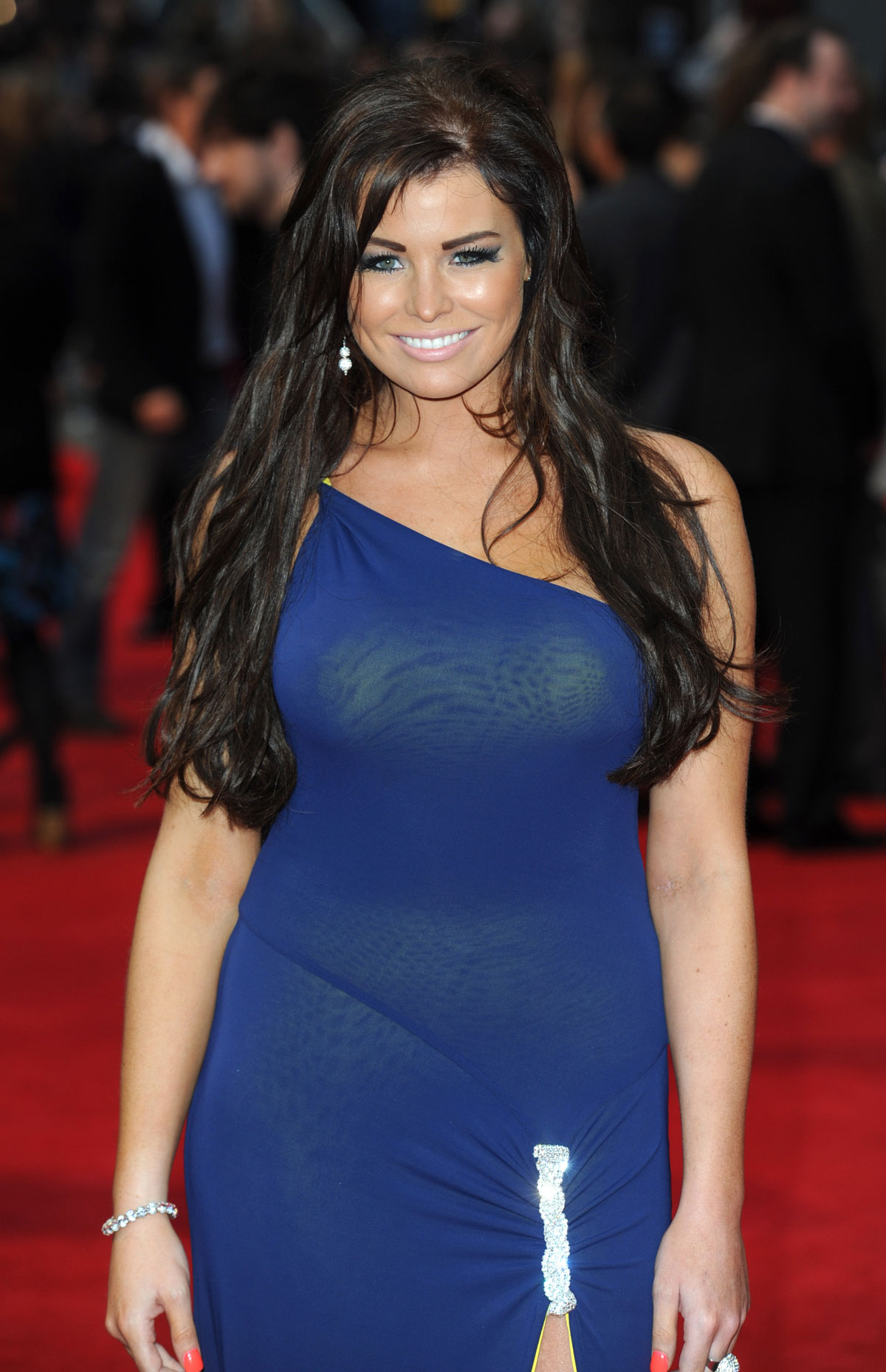 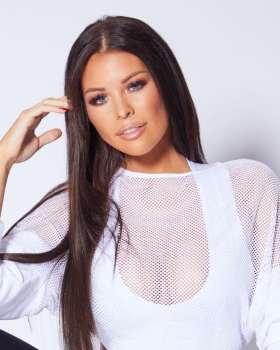 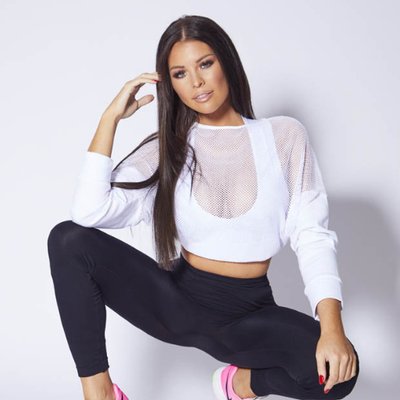 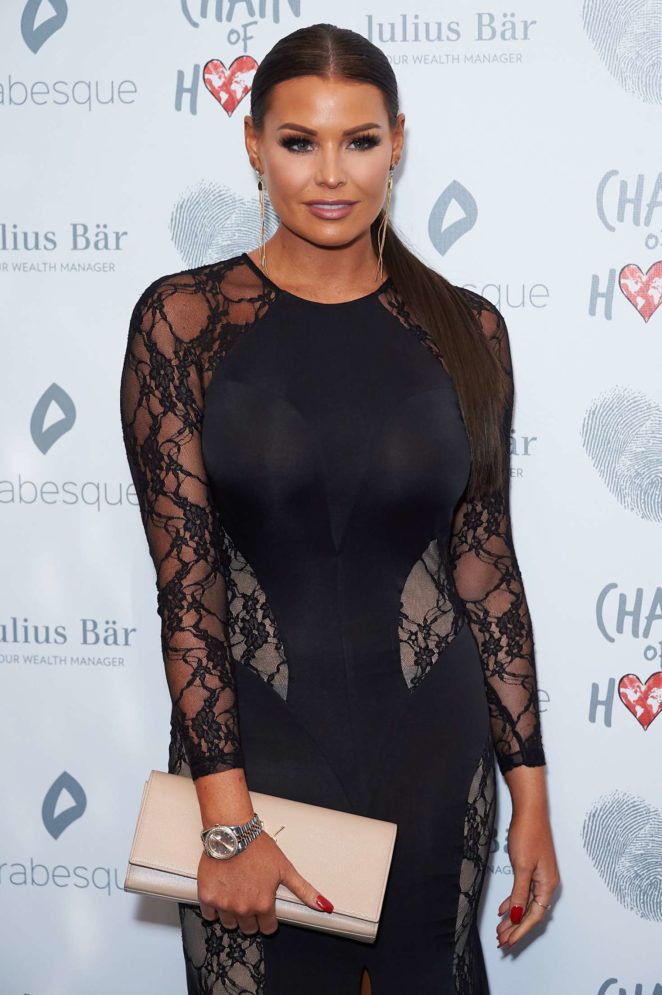 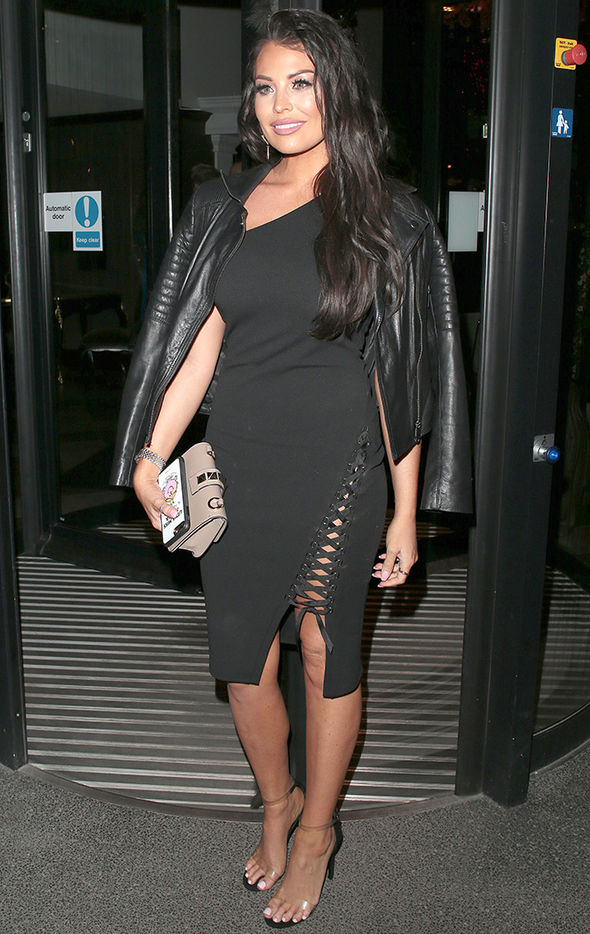