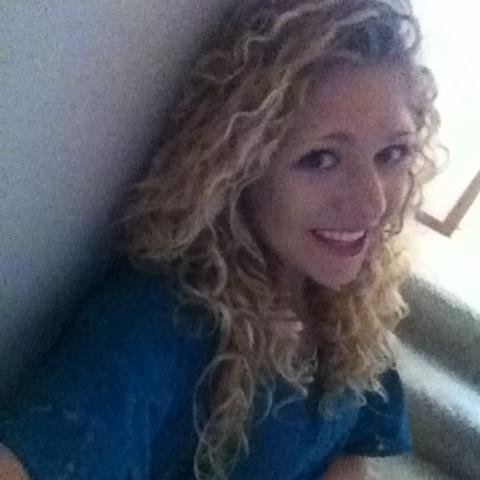 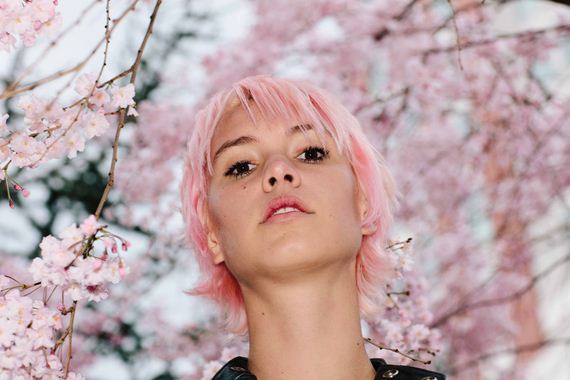 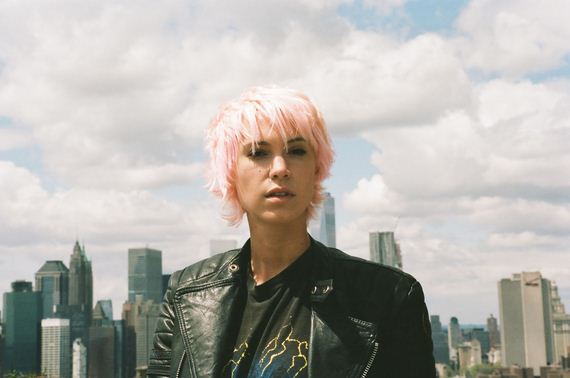 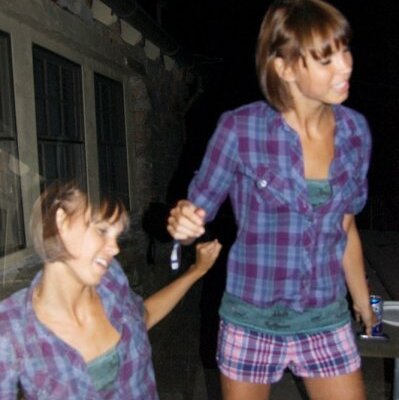 Kelsey Grammar was born in St. Thomas in the U.S. Virgin Islands. He was raised a Christian Scientist by his mother.

Though, Grammar still considers himself a Christian Scientist, he doesn’t subscribe to all of their beliefs. He said:

I’m a Christian Scientist but I’m not a full blown practicing one. I actually visit doctors and I do take medication. But a lot of the principles of my approach to faith are rooted in that, which is pretty much mind over matter, if you want to reduce it to one thing.

His religious beliefs, Grammar says, and Alcoholics Anonymous have helped him through his struggles with drug and alcohol addiction and a shocking series of personal tragedies including his father being shot when Grammar was 14 to his sister being raped and murdered to two of his half-brother dying in a scuba diving accident to a close friend dying in the 9/11 World Trade Center attacks. He credits his guardian angel for helping him through all of it.

Grammar is a vocal supporter of the Republican Party. His conservative values have even inspired him to start a television network called Right Network, whose tagline is “All that’s Right with the world.”

His take on social issues are mostly in line with conservative principles, however, when it comes to gay marriage, he takes the staunch libertarian view that government should stay out of it, essentially giving gay marriage his “OK.” He said:

I have a funny thing about marriage. I think that marriage is the providence of the church. I think it’s a religious rite. I don’t understand the civil angle on marriage at all. So am I pro-my friends who love each other getting married? Yes — gay, straight or otherwise. I don’t have an issue about it. Somebody obviously thought it would be fun to tax marriage one day, so they made it a government thing.

Beyond that, he’s basically endorses the Tea Party, saying he’s always believed in small government and low taxes, even though he’s “been told” that members of the Tea Party are “lunatics.”

He’s supported or endorsed many recent Republican candidates from George W. Bush to Rudy Giuliani and John McCain to, most recently, Michelle Bachmann.

The last one is a bit strange considering Bachmann was considered the poster-child of the “lunatic” Tea Party and her husband runs a gay reformation clinic. These two things don’t really seem in-line with Grammar’s philosophies, do they? 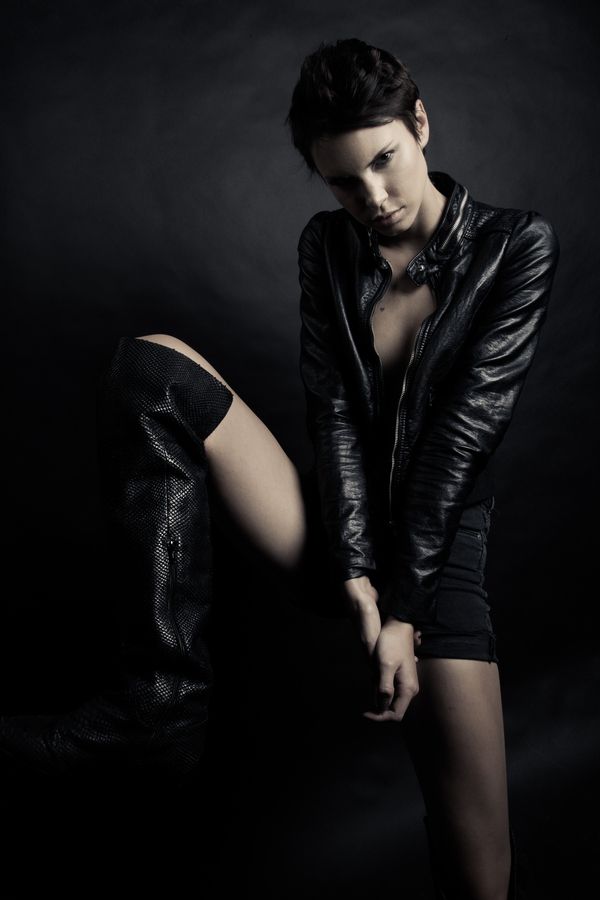