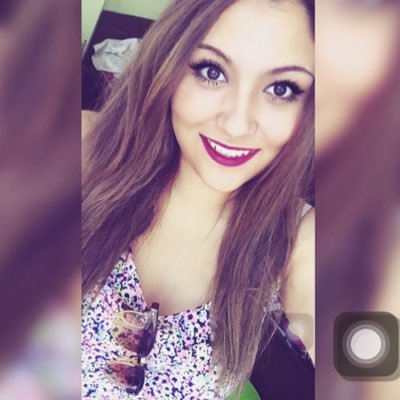 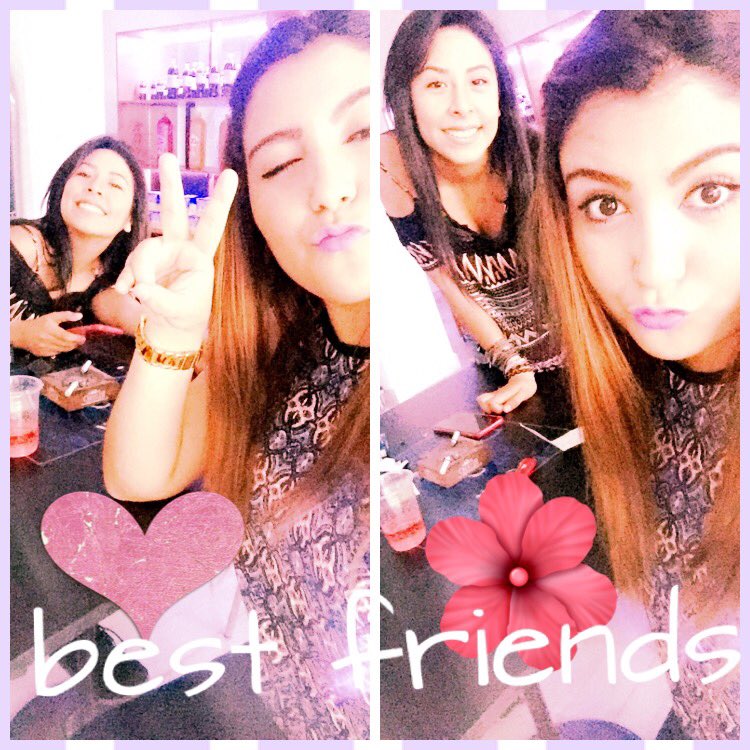 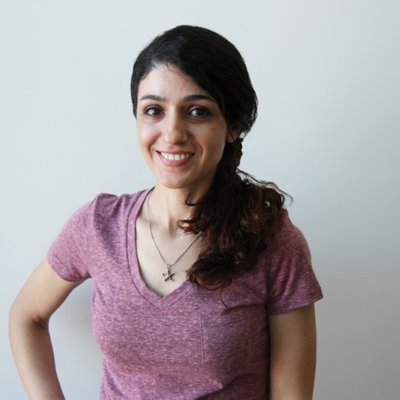 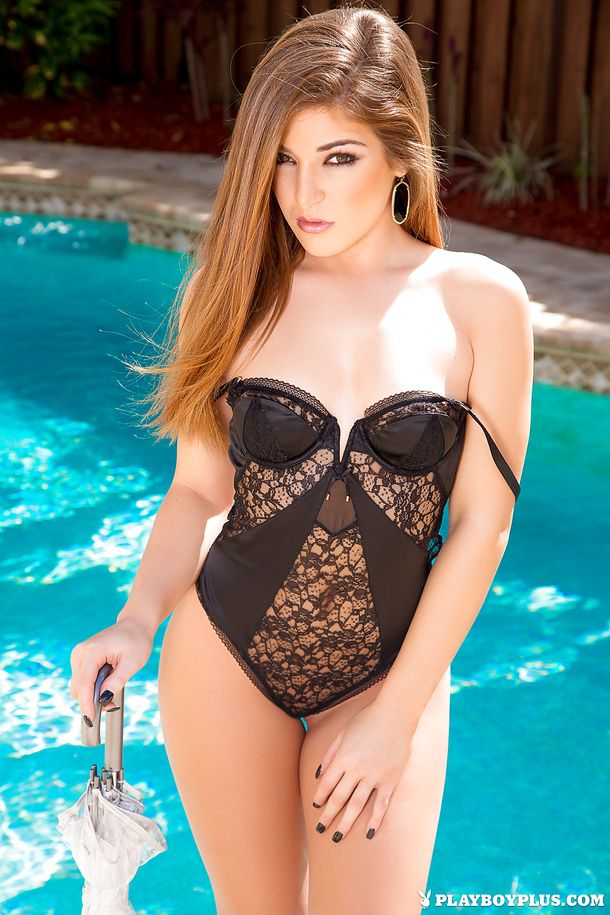 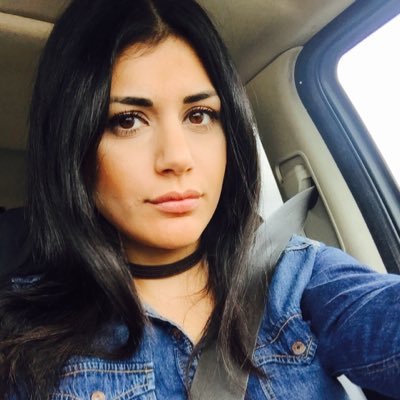 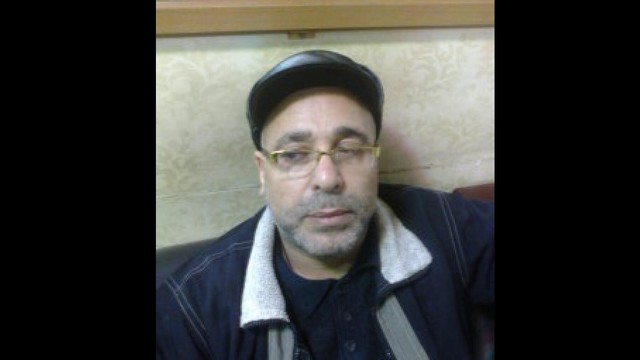 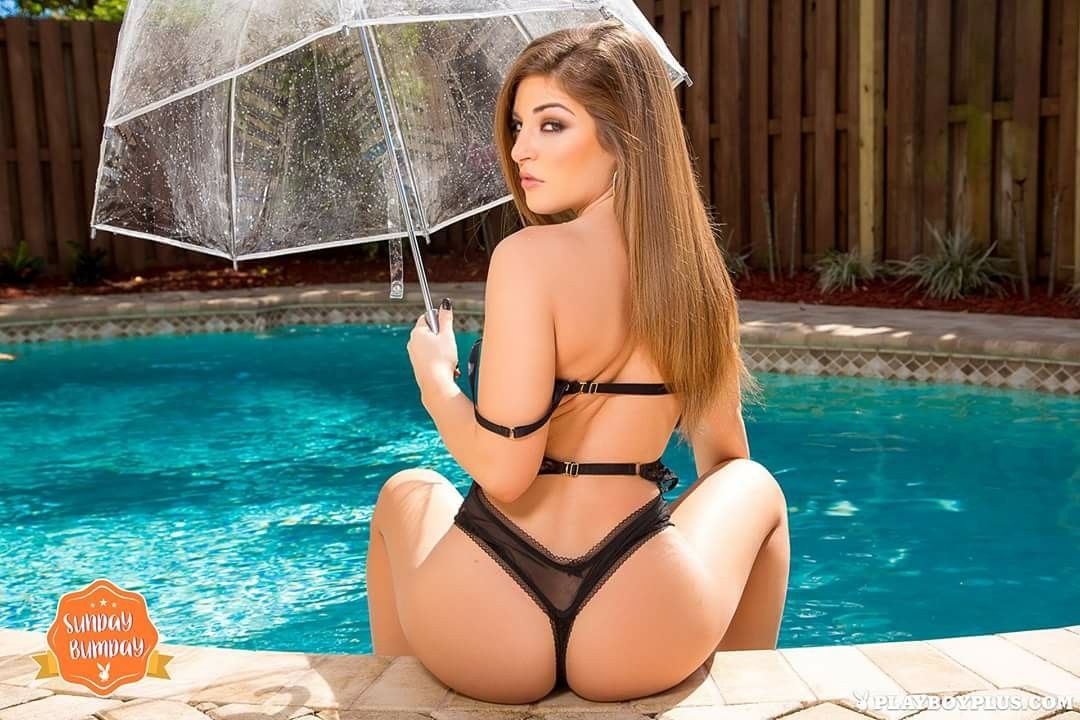 Old Jaffa Port (also known as Namal Yafo) was the ancient port of the city of Jaffa, out of which modern day Tel Aviv has grown. The Old Jaffa Port is reputed to be one of the oldest ports in the world, notably being the port from which Jonah set off in the famous Biblical story of Jonah and the Whale. Its long and fascinating history as  strategic port in the Eastern Mediterranean continued until only recently when new ports were built south of Tel Aviv in Ashdod and north in Haifa, to cater for modern-day shipping methods. Today the port is used largely by local fishermen who continue the centuries old tradition of the area.

In recent years, Old Jaffa Port has been developed as a cultural attraction, whilst retaining its operations as a working port from where tens of fishermen head off into the Mediterranean each night.

Many of the old hangars have been converted into versatile spaces which are often hosting exhibitions of art and photography, whilst cultural institutions such as the Mayumana dance sensations are based just behind the port. Strolling through the port is fascinating, you never know what kind of exhibitions you might encounter.

As well as the typical tourist bit, with a bit of local knowledge, the Old Jaffa Port and surrounding North Ajami offer something strikingly different to the modern towers which make Tel Aviv the vibrant city that it is.

The Jaffa Port Market, which opened in 2012 in a converted hangar at the Jaffa Port offers a tantalizing array of great value gourmet food, a carefully selected range of restaurants from Tel Aviv have stalls here offering everything from seafood and oysters to local delicacies such as hummus. There are also gift shops and weekly events including a Friday morning farmers market. 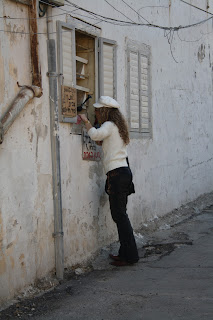 Fried Calamari at Misedet Hadayagim (The Fishermen’s Restaurant). Located on a prime location, at the very end of the Jaffa port where the regular order is a huge pile of fried Calamari and a pint of beer. Fresh calamari, full of frying oil that tastes like heaven.

Cookies in the window… At the end of Hatzedef Street (one of the most beautiful streets in Jaffa) there is a house with a little window facing the street. From the little window you can smell from a distance the home baking of sweet and salty cookies. 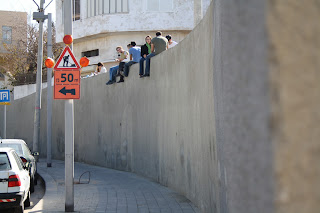 Dont worry, you can sit and eat your hummus. Via Samy D.

Abu Hassan Humus. ‘The best hummus’ is a major area of discussion in Israel, and people have an almost religious conviction that their favorite humus joint is the best in town. Abu Hassan in Hadolfin St. is one of the best known hummus restaurants in Tel Aviv. There are queues of people here every day from 8am until the pot runs out, usually around 2pm.

Dvir Gallery. Every few months, in Hangar no. 2 in the old Jaffa port, there is an interesting art exhibition at Dvir Gallery (a branch of Dvir Gallery from Tel Aviv). These days there is a simple and fascinating exhibition titled Lichtkeile by Miroslaw Balka. Twirled Perspex slabs hanging from the ceiling and making magic with the sun light. So simple yet so hypnotizing.


Samy D. is an artist who was formerly based in Jaffa and contributed to this article. You can read more and see some of the amazing ceramics work done by Samy D. on his website.

Unfortunately, shes never posed for any nude magazine photoshoots. While Private School will always be her greatest achievement, she was pretty good in. Delta Heat. Her costume was totally sexy as youll see below. And then in. Tomboy and Out of Control, she looks like a lot like a young Sharon Stone but with short curly black hair. Delta Heat (1992) Tomboy (1985) Out of Control (1984) Private School (1983). 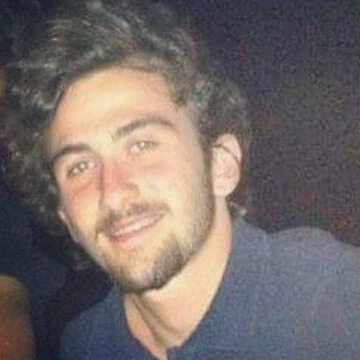 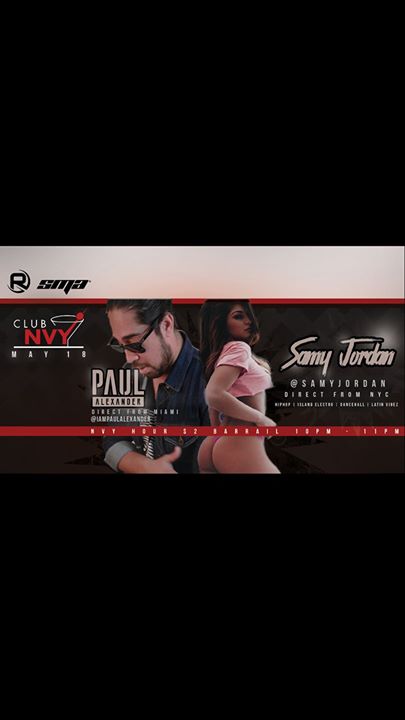 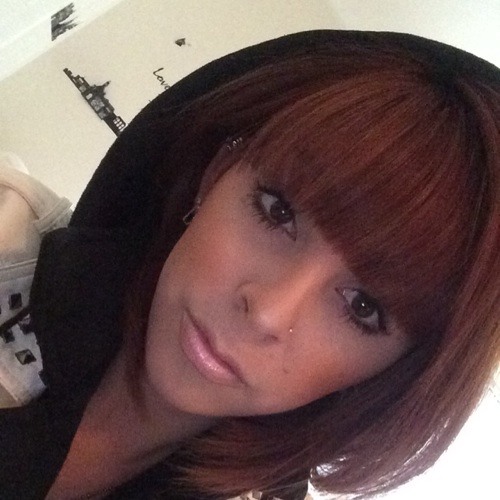 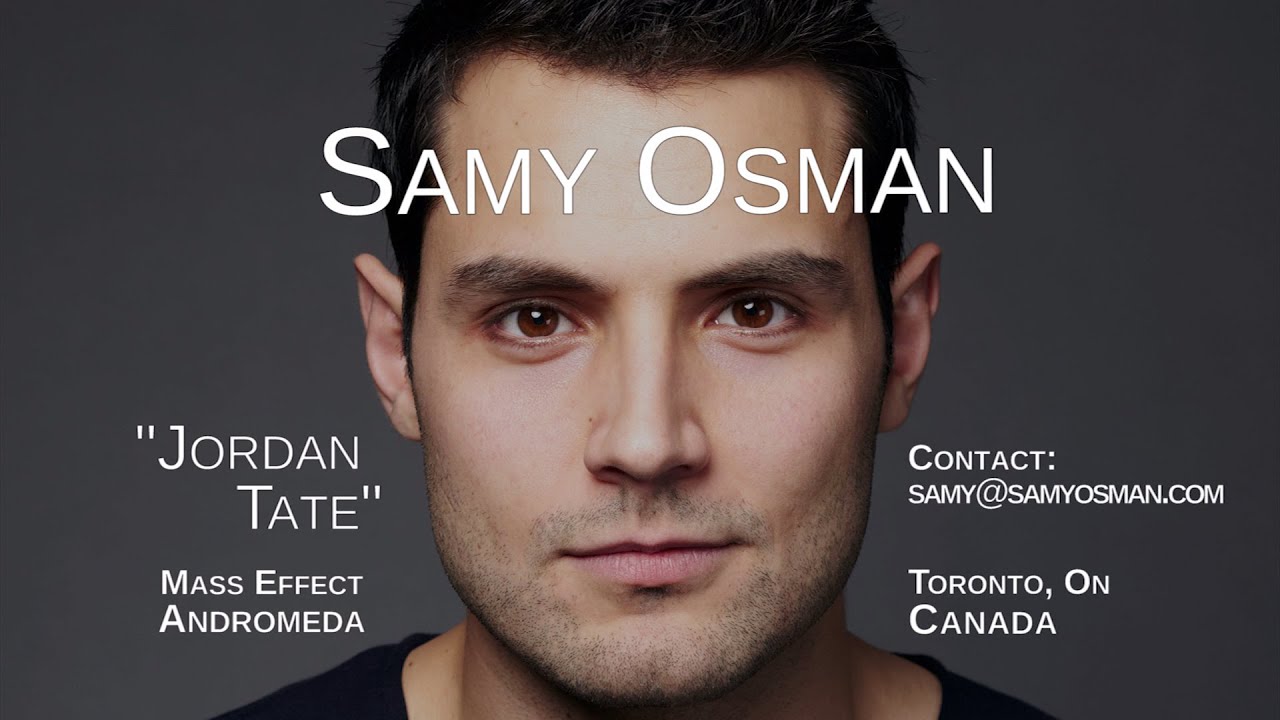 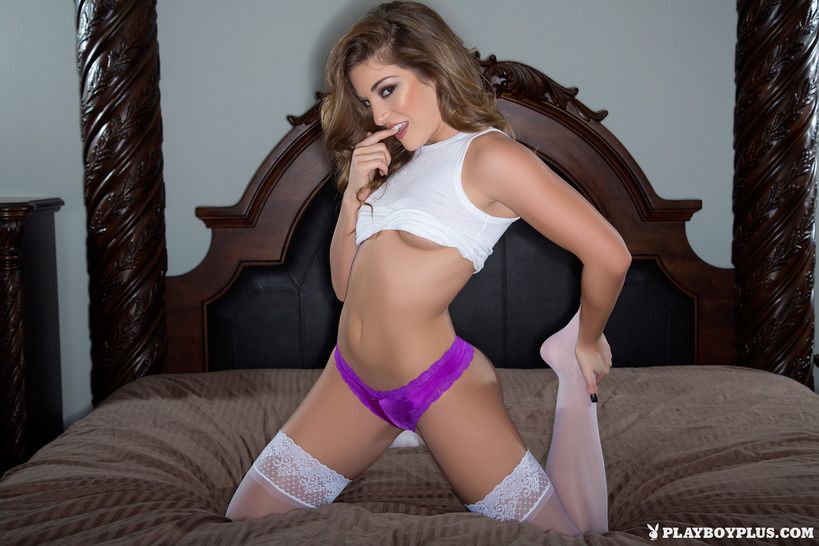 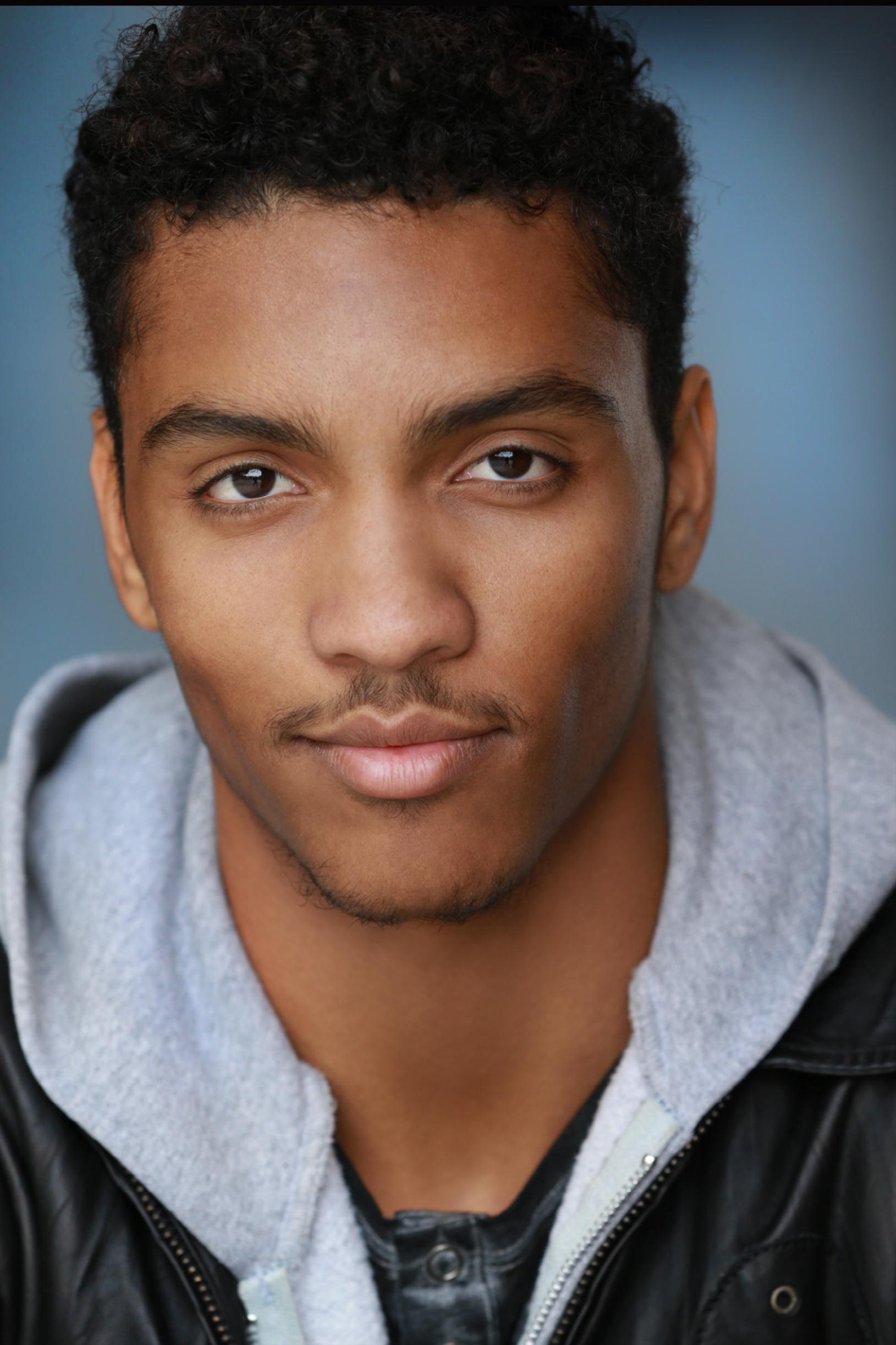