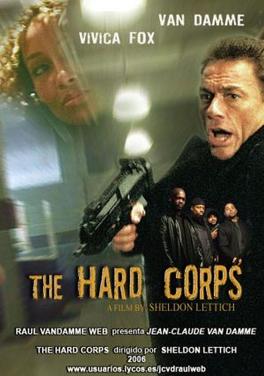 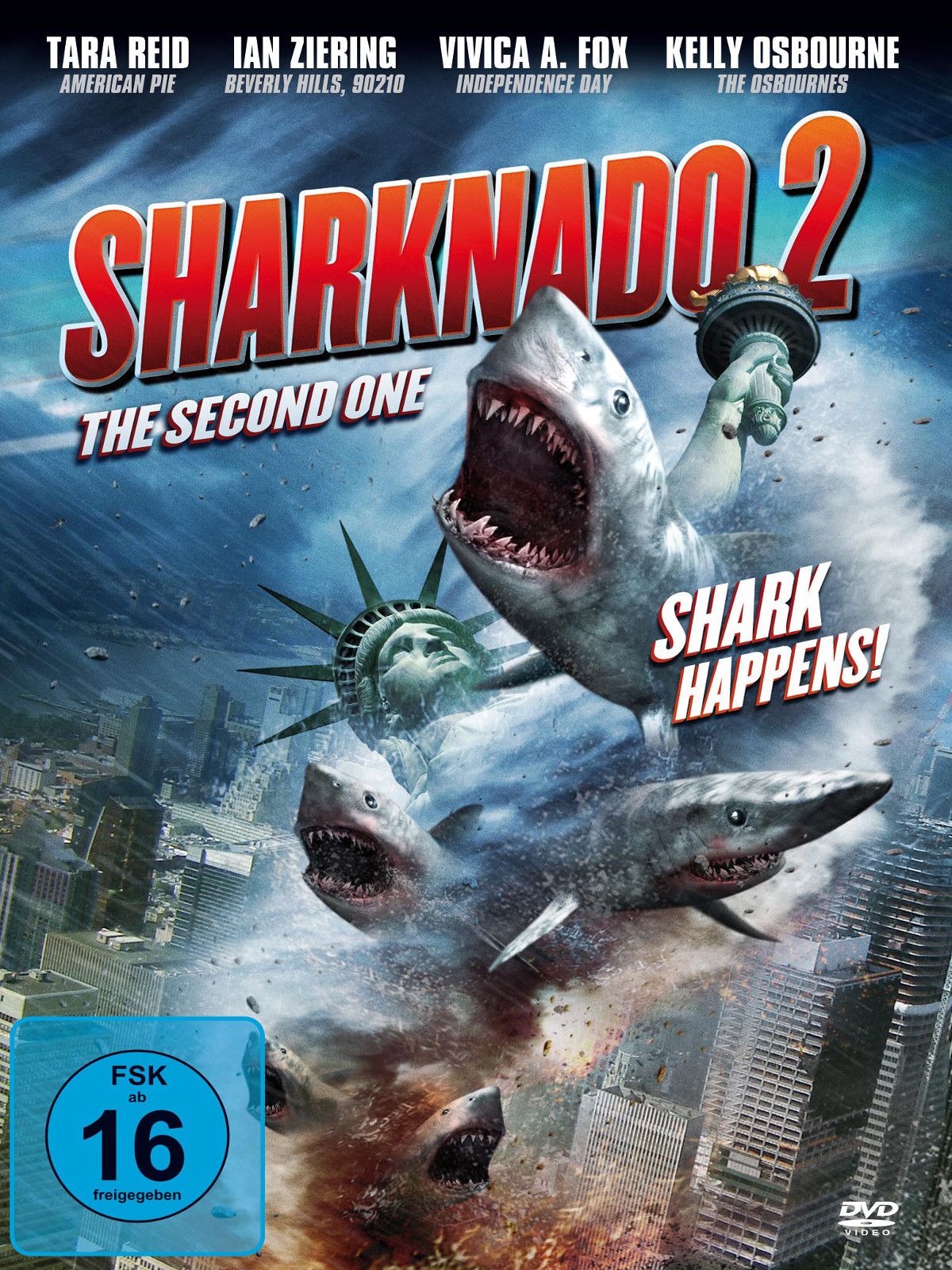 Remembering a legend. Vivica A. Fox wrote a heartfelt message after hearing the news of her Young and the Restless costar Kristoff St. John’s death.

Celebrity Deaths in 2019: Stars We Lost

“GM Dawlings! It is with a very heavy heart that I wake up this morning to hear about the passing of my good friend @KristoffStJohn who I started off my acting career with on the Soap Operas #Generations & #Young&TheRestless and recently #AChristmasCruise,” Fox, 54, wrote via Instagram along with a throwback picture on Monday, February 4. “WOW! Kristoff I will soo miss u my brotha! U were a true gentleman 4sho! #GONETOSOON [sic] #RESTINPARADISE my friend! #Blessed #Respect.”

Most Shocking Celebrity Deaths of All Time

The Empire star acted alongside St. John on one episode of Generations in 1989 and spent more than a year as his costar on The Young and the Restless in 1994. Fox played Stephanie Simmons on the CBS soap opera for 19 episodes, while St. John portrayed Neil Winters for nearly 30 years until his death. The duo also starred together in the 2017 TV movie A Christmas Cruise, which marked Nick Viall’s acting debut.

St. John was found dead in his home in the San Fernando Valley area of Los Angeles on Sunday, February 3, the Los Angeles Police Department confirmed to Us Weekly earlier on Monday. He was 52. The late actor’s fiancée, Kseniya Mikhaleva, whom he proposed to in late August 2018, was heartbroken over the loss.

“How did it happen ??? How ??? Why did you leave so early ???? and left me alone,” Mikhaleva captioned an Instagram photo of St. John kissing her on the cheek shortly after news of his death broke. “I can’t believe you were everything to me …. you were a loving father, a loving man…..how.”

Sign up now for the Us Weekly newsletter to get breaking celebrity news, hot pics and more delivered straight to your inbox! 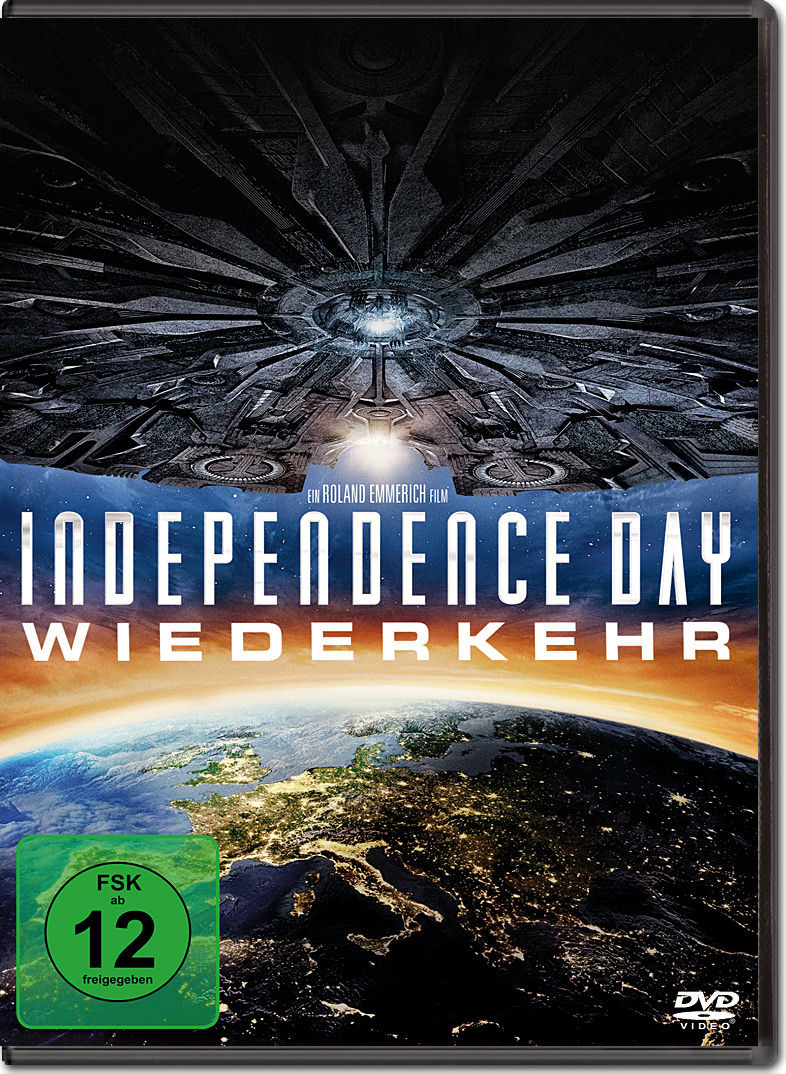 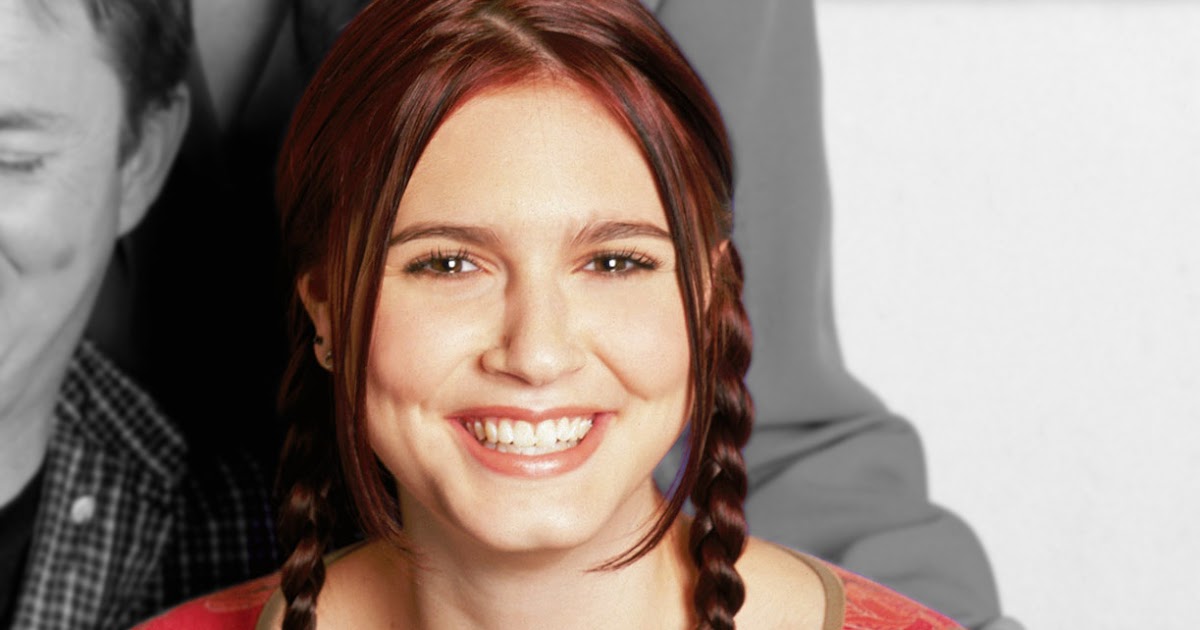 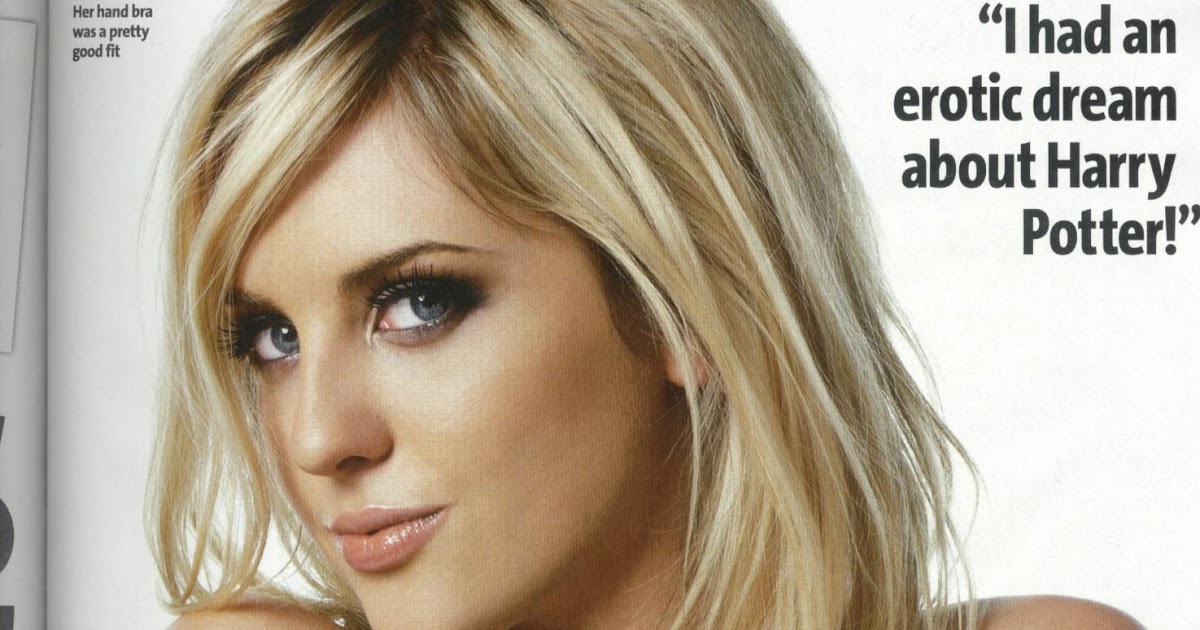 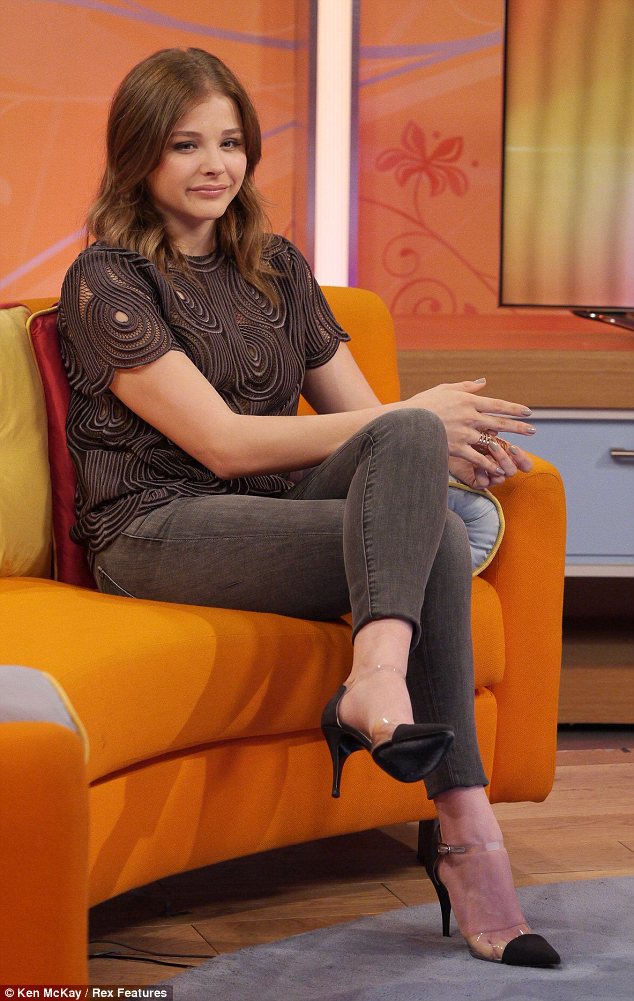 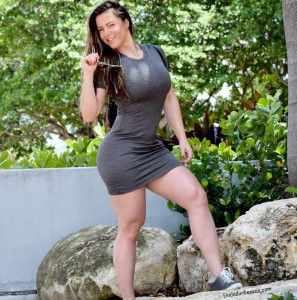